Although most of the cases have originated abroad, some local cases have started to appear. 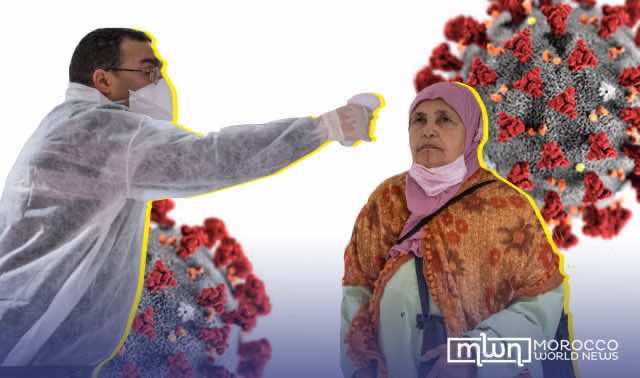 Rabat – Morocco’s Ministry of Health announced five new cases of the novel coronavirus (COVID-19) today, March 18, bringing the total number of cases in the country to 54.

The region of Rabat-Kenitra is the most infected, with 14 confirmed cases, followed by the regions of Casablanca-Settat and Fez-Meknes, with 12 cases each.

Health authorities detected five cases in the Marrakech-Safi region and four cases in the Souss-Massa region.

Meanwhile, the regions of Beni Mellal-Khenifra, the Oriental, and Tangier-Tetouan-Al Hoceima have two confirmed cases each.

Although most of the cases have originated abroad, some local cases have started to appear, Minister of Health Khalid Ait Taleb said during a press conference this evening.

The appearance of cases infected locally should encourage the country, authorities, and citizens to double their efforts to contain the epidemic, he added.

However, Morocco remains in the first phase of its fight against COVID-19. The country will only move on to the second phase if the number of confirmed cases exceeds 500, Ait Taleb said.

“The next few days are decisive, so we must focus on respecting the preventive measures,” the minister stated.

The ministry will continue to respond to citizens’ inquiries through press conferences, hotlines, and websites. The “Allo Yakada” hotline received over 2,000 calls today alone, Ait Taleb said during the press conference.

A new website, www.covidmaroc.ma, will contain the latest news and information about COVID-19.

The Minister of Health urged citizens to remain in their homes and avoid going out to public spaces, except for necessity.

“If we all collaborate, we will be able to control the spread of the virus,” Ait Taleb declared.

At the end of the conference, the minister thanked the people on the frontline of the fight against COVID-19, including security services and medical staff.

Morocco currently has 44 hospitals fully equipped to combat the virus, along with 32 specialized centers. The health facilities house 1,640 beds for intensive care, including 250 beds that have been exclusively added in preparation for the epidemic.