Omar Hilale, Morocco’s permanent ambassador to the UN in New York, was selected to co-chair the process to strengthen UN bodies that oversee human rights treaties.

Rabat – President of the United Nations General Assembly Tijjani Muhammad-Bande appointed yesterday Omar Hilale, the permanent ambassador of Morocco to the UN, as facilitator of the process to strengthen the UN human rights treaty bodies.

Hilale will co-facilitate the process with Swiss ambassador to the UN Jurg Lauder. The facilitators will consult relevant stakeholders including member countries of the UN in New York and Geneva, as well as the Office of the High Commissioner for Human Rights.

The two co-facilitators will submit a report to the Muhammad-Bande by next September, setting out their recommendations for examination in order to agree on measures to enhance the application of human rights via UN treaty bodies.

The US Department of State’s 2019 Country Reports on Human Rights Practices, released on March 11, recognized Morocco’s “positive steps” in human rights practices. The report acknowledged the steps Morocco took during that year in terms of human rights, noting the significance of the National Preventive Mechanism (NPM).

The Moroccan parliament authorized the mechanism, staffed by the National Human Rights Council (CNDH), in 2018.

“The CNDH’s NPM was established to comply with the Optional Protocol to the UN Convention against Torture, with the objective of examining the treatment of persons deprived of their liberty, with a view to strengthening their protection against torture and other cruel, inhuman, or degrading treatment or punishment,” stated the report.

The report also acknowledged Morocco’s recognition of its Jewish community as part of the country’s population, and that Jews are guaranteed the freedom to practice their religious affairs and live in safety in the North African country. 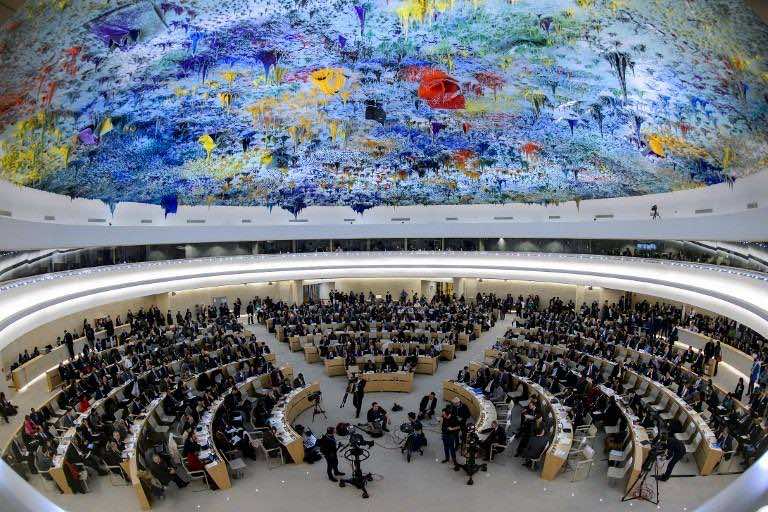