The deducted sum will be allocated for the management of the COVID-19 crisis in Morocco. 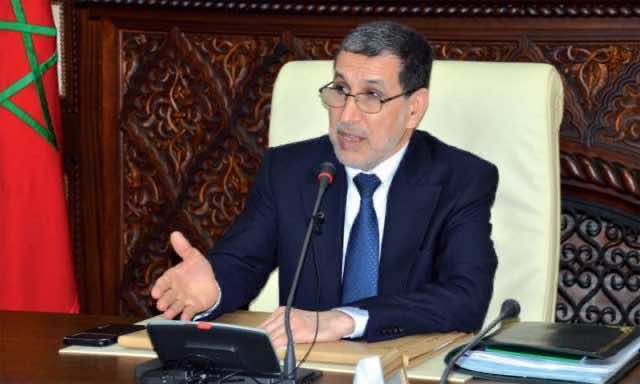 The government will cut one day’s wages for each of the three coming months.

The deducted amount will be injected into King Mohammed VI’s Special Fund for the Management and Response to COVID-19, which has amassed a sum of $3.5 billion to alleviate the pandemic’s impact on Morocco’s economy and society.

In a letter addressed to members of the government released on April 14, El Othmani encouraged ministers to instruct public institutions and relevant authorities to ensure the solidarity initiative’s success.

El Othmani said that the decision is in accordance with Decree-Law 2.20.292 on the state of health emergency, and is based on the will of civil servants to contribute to the national solidarity effort.

The government has implemented numerous measures to reduce the severity of the COVID-19 crisis on the country’s most vulnerable.

Morocco’s Economic Monitoring Committee commenced the distribution of stipends for furloughed employees on April 6, and for informal sector workers on April 13.

Members of the government announced the donation of one month’s salary to the COVID-19 fund on March 17, and members of the two houses of Parliament made the same contribution.