Road accidents in Morocco continue to claim lives, but mortality rates have significantly lowered since the country entered a state of emergency. 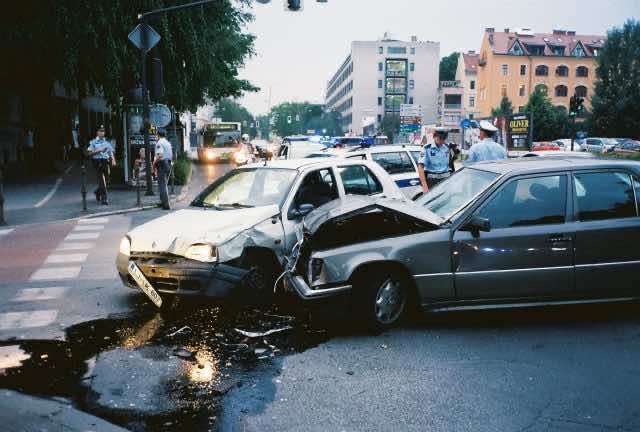 Rabat – Six people died and 410 others sustained injuries, including 20 who faced severe injuries, in 326 traffic accidents in Moroccan cities between April 13-19, said a statement from Morocco’s General Directorate of National Security (DGSN).

The main causes of the accidents include drivers’ and pedestrians’ inadvertence, speeding, and loss of vehicle control, along with several traffic code violations.

Traffic officers recorded a total of 2,813 violations and submitted 1,124 drivers to trials during the same period.

The recorded figures are significantly lower than those recorded during the same period in 2019 thanks to the nationwide lockdown implemented to curb the spread of COVID-19.

The decline is mainly due to restrictions on individuals’ movement during the country’s state of emergency, as well as the suspension of several economic activities that require driving.

The decrease in numbers, although temporary, could push Morocco closer to its road safety objectives.

In 2017, Morocco launched a road safety strategy aiming to bring traffic accident deaths under 1,900 annually by 2026.

The number of annual road deaths in Morocco is currently more than 3,000.

Over the last decade, around 3,500 people lost their lives in road accidents each year, while 12,000 sustained severe injuries annually. On average, there are 10 deaths and 33 serious injuries per day.

Road accidents also cause an annual economic loss of nearly 2.5% to Morocco’s GDP.

To reach the road safety objectives, the Moroccan government is planning to integrate road safety education in schools and integrate available technology.

The government is also mobilizing the necessary financial resources to maintain existing roads and build new ones, providing basic infrastructure for the safe use of roads.