Only individuals with work authorization will be permitted to enter public spaces after the curfew. 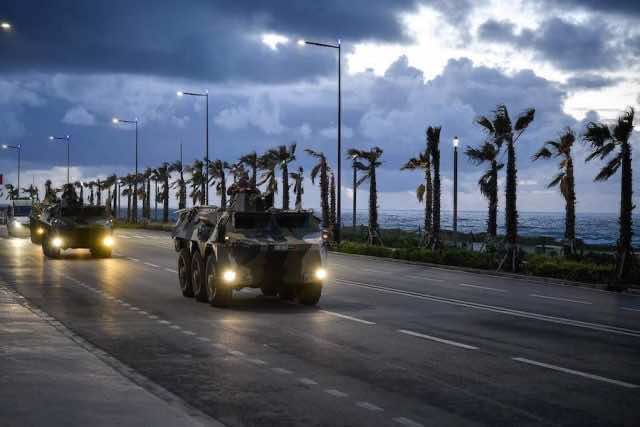 Rabat – The Ministry of Interior announced today, April 23, that Moroccans will have authorized movement for an additional two hours during Ramadan.

The move comes “in the context of strengthening the measures of the state of health emergency,” the ministry said in a statement.

Under the regulation, outdoor circulation is strictly forbidden after the curfew, with the exception of individuals with work authorization in addition to an exceptional movement permit.

The ministry emphasized that anyone caught outdoors without permission will face legal action in accordance with the provisions related to the health emergency.

Moroccan authorities declared a state of emergency on March 19, shortly after health officials confirmed the country’s 63rd case. The emergency state entered into force on March 20, restricting movement in public spaces to stem the spread of COVID-19. The nationwide lockdown is effective until May 20.

Prior to declaring the state of emergency, Morocco had intensified efforts against the spread of the virus. The country shut down schools, mosques, hammams, restaurants, and cafes in March in an effort to contain the growing epidemic. 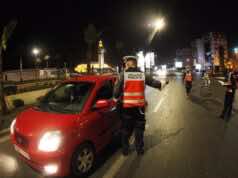 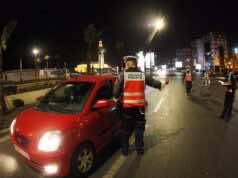 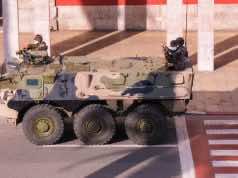