The payment period is an indicator of the liquidity and solvency of businesses. 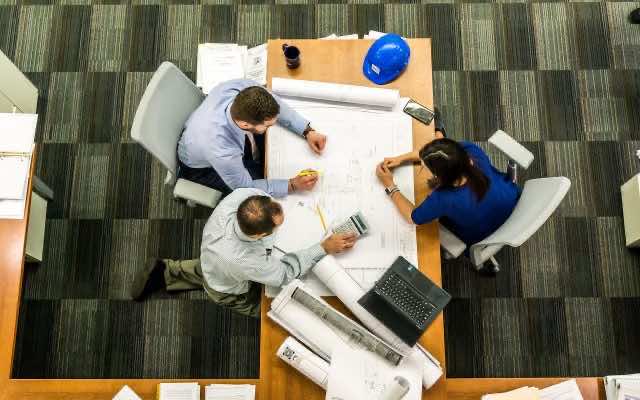 Rabat – Nearly 61.6% of businesses in Morocco expect a delay in payment periods, the average number of days businesses take to pay their due invoices after receiving them, of at least 60 days after the COVID-19 crisis.

The General Confederation of Moroccan Companies (CGEM) conducted an investigation of the economic repercussions of the pandemic and released the preliminary results on April 23.

CGEM surveyed 1,820 companies on their expectations of payment periods post-COVID-19.

The investigation also noted the impact of the COVID-19 pandemic on general business dealings.

CGEM reported that 815 surveyed companies saw their business activity slow during the first three months of 2020 by more than 50%, and 301 companies declared a decrease in activity ranging between 30% and 50%.

CGEM also detailed the impact of the pandemic on various sectors. Tourism businesses in Morocco announced a 78.24% drop in workforce in March 2020 compared to the same period in 2019, and a drop in turnover of 66.74%.

The investigation found that 71.4% of the participating companies asked for at least one deferral (banking, tax, social), while 22.8% of respondents asked for three payment deferrals simultaneously.

“These deferrals will strain the future liquidity of businesses on the stimulus,” says CGEM.

As for the impact of the pandemic on job retention, the companies surveyed fear the loss of 165,586 jobs, or 55.11% of their workforce. Businesses that have experienced more than a 50% drop in turnover fear losing 100,000 jobs.

In addition, approximately 39.2% of companies declared having benefited from indemnities financed by Morocco’s COVID-19 response fund. A larger share (48.8%) have not applied for the indemnities but remain attentive to the evolution of events, while 12% of Moroccan businesses surveyed do not intend to benefit from the fund.

“These answers point to a possible doubling of the compensation claims,” ​​the CGEM stated.