I was frustrated at a video of a man from an Arab country, who claims to be a journalist, in which he attacks Morocco and the Moroccan people. 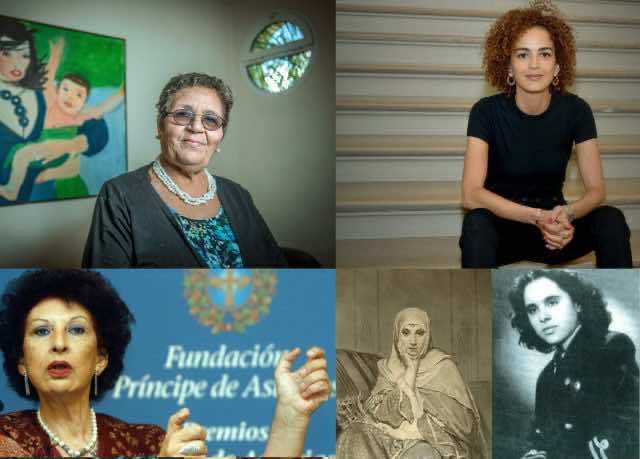 Rabat – What frustrated me the most was his offensive approach against Moroccan migrant women, his insults, and the use of hateful speech. He expressed his views using abject language with an abominable ignorance, trying to invoke numbers he could neither understand nor interpret.

The immigration of Moroccan women, which accounts for 50% of Moroccan immigration to some European countries, has profound civilizational implications that those who objectify women cannot understand.

Moroccan women’s migration has passed through several stages. It started in the framework of the family gathering, where she would accompany her husband. The practice eventually evolved to accommodate other travel purposes, such as to pursue studies, work, or explore the world beyond Morocco’s borders.

This migration shows that the Moroccan woman does not need a mahram- a family member who escorts a woman during journeys longer than three days- to protect her during her journeys. Rather, she is a self-reliant human being with equal rights to men as guaranteed by Islam and by the universal human rights system (equality between men and women, freedom of movement).

What the impostor forgot is that when Moroccan women emigrated to developed democratic countries in America, Canada, and Europe, they did not migrate in order to buy makeup from their stores. Rather, they migrated to contribute alongside men in building human societies.

We do not lack examples of this. They are many and countless. Among them is Najat Belkacem, who took over more than one ministerial position in the French government, in addition to serving as the country’s government spokesperson. She also held the post of the minister of education.

Rachida Dati, another Moroccan, was France’s minister of justice before she became a member of the European Parliament. She is now a mayoral candidate for the city of Paris.

Khadija Arib has served as speaker of the Dutch House of Representatives since December 12, 2015. Fadila Laanan became the minister of the culture of Belgium along with her tens of fellow female parliamentarians of Moroccan origins.

Many other Moroccan-born women have held high-ranking political positions in European countries including Italy, Spain, and Germany.

Moroccan women’s participation is not limited to politics. They have successfully maintained leadership in several sectors.

These women are the descendants of Fatima Al-Fihriya and Zaynab Nefzaouia, among others. Moroccan immigrant women are our pride.