The bank cautioned that “if social distancing remains in place for much longer than anticipated, the recession may be much deeper."

Rabat – The European Bank for Reconstruction and Development (EBRD) declared that Moroccan GDP will shrink by 2% in 2020 following the COVID-19 crisis, in a report published today.

The report is titled “The EBRD’s Regional Economic Prospects,” and forecasts that despite this year’s predicted GDP decline, the country will see a rebound of 4% in 2021.

The main imputation of this slowdown is the sharp regression of tourism activity, a sector that represents 11% of the country’s GDP.

EBRD also attributes the projected 2% deficit to internal factors including the cost of Morocco’s measures to fight the spread of COVID-19.

The state of health emergency lockdown in Morocco suspended several economic activities, particularly in the informal sector. This led the government to allocate financial aid to 4.3 million informal workers to date.

“The agricultural season was characterized by difficult climate conditions, which affected the grain product,” said the regional director of the Ministry of Agriculture, Abdel Aziz Ait Ambirik, on the occasion of the announcement.

External factors contributing damage to the Moroccan economy are linked to a recession in Europe and lower commodity prices, added the same source.

The 4% growth that the bank predicted for the Moroccan economy in 2021 could be sustained by non-agricultural growth. Mining could provide a particular boon, given that Morocco is the world’s second-largest phosphate producer, after China, and the world’s largest exporter.

In a cautionary mention, the report said that “if social distancing remains in place for much longer than anticipated, the recession may be much deeper, with the 2019 levels of output per capita not attained again for years to come.”

Fitch Ratings’ revision was also based on Morocco’s battle with the COVID-19 crisis, and the agency reports that the pandemic will cause the sharpest GDP contraction in 25 years.

The rating agency’s projections estimated that the impact on tax revenues will cause the deficit to widen to 7.2% of GDP in 2020 compared to 4% in 2019.

As a backup plan to face the negative repercussions of the crisis, Morocco decided for the first time to draw funds from the credit line the IMF made available in 2018.

The $3 billion credit represents 3% of the country’s GDP. 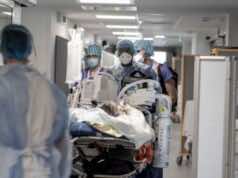 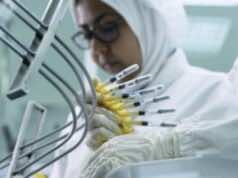 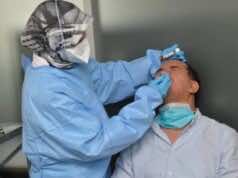 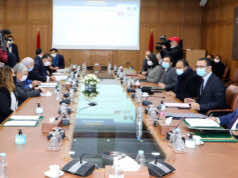 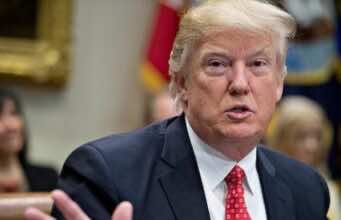