The British firm said that it needed to adjust its capacity to meet the reduced demand. 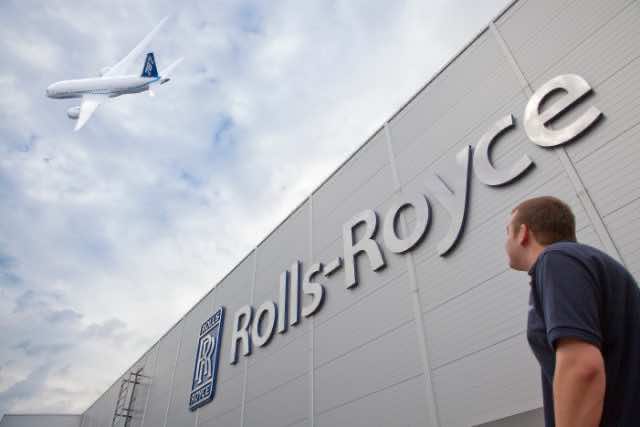 Rabat – Aircraft engine manufacturer Rolls-Royce announced cutting 9,000 jobs in its civil aerospace business to cope with the repercussions of the COVID-19 crisis, which halted the demand for air traffic worldwide.

“We are proposing a major reorganization of our business to adapt to the new level of demand we are seeing from customers,” the company said in a statement on Wednesday. “As a result, we expect the loss of at least 9,000 roles from our global workforce of 52,000.”

The Derby-based company, which manufactures engines for Boeing and Airbus planes, has several production sites in the UK. The company’s officials did not disclose which site the job losses would affect.

“We haven’t completely concluded on exactly where the job losses will be because we have to consult with our unions, but it’s fair to say that of our civil aerospace business, approximately two-thirds of the total employees are in the UK at the moment,” CEO Warren East told BBC Radio on May 20.

Sharing its prediction for the future of the commercial aerospace market, Rolls-Royce said that it will take several years to achieve sustainable market recovery and to resume normal activities as before the COVID-19 crisis.

Rolls-Royce has already registered 3,700 of its British employees in a government-sponsored furlough program in addition to deferring spending, halting distribution of dividends, and cutting 20% from the wages of senior management to shore up cash.

With a global suspension of intercontinental and intercountry air movement, airlines find themselves forced to implement emergency plans. To date, 8,500 passenger aircraft, the equivalent of one-third of the world’s total aircraft, have been grounded since the WHO declared a global pandemic, according to the International Air Transport Association (IATA).

The company is also a major supplier of military aircraft engines and power systems for marine vessels, aviation, and other industries, in addition to manufacturing its renowned line of luxury cars.