Rabat – The European Investment Bank (EIB) and Al Amana Microfinance have signed a loan agreement of €3 million to support the development of Moroccan micro-enterprises and very small enterprises (VSEs), with a special focus on supporting women entrepreneurs.

A statement from the European bank explains the deal seeks to offer the support by facilitating access to finance for micro-enterprises and VSEs.

Under the agreement, approximately 11,560 entrepreneurs with limited access to financial resources, including women, will be able to benefit from the European-Moroccan project.

“Special attention will be paid to women with a target of 45%, as well as to the development of income-generating activities in rural areas.”

The statement attaches “crucial importance to the development of the private sector and the promotion of investment and economic and social inclusion, for large companies as well as for Micro and VSEs.”

She stressed that the deal with the Moroccan microfinance NGO will support women entrepreneurs and the development of projects in rural areas.

“It is part of our commitment to social inclusion and the creation of value by entrepreneurs who do not always have access to traditional financing. It is also through them that economic and social development is built.”

Claudia Wiedey, Ambassador of the EU to Morocco, said the European Union is pleased to support the loan operation from EIB to Al Amana.

She added that the loan is part of the EU initiative for financial inclusion deployed in seven countries in the global south, including Morocco.

“We aim to broaden the access of very small/medium sized enterprises to more financing options in order to support the development of local entrepreneurship, especially women. Our contribution also allows us to offer technical advice to the microfinance institution Al Amana and its clients.” 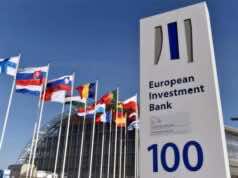 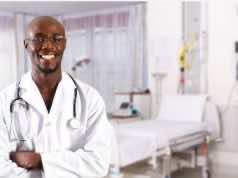 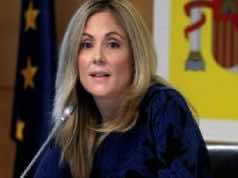