While it maintained its position as the top Moroccan university, Sidi Mohamed Ben Abdellah University fell in the global rankings. 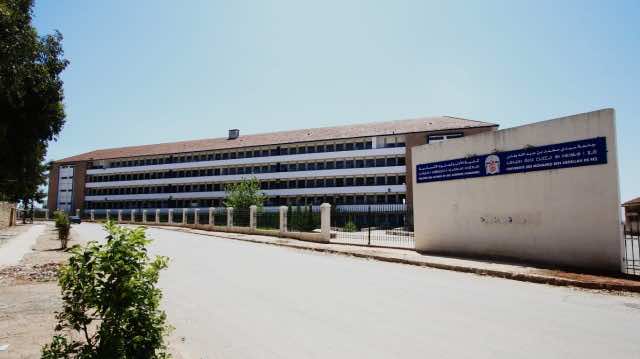 Rabat – Sidi Mohamed Ben Abdellah University in Fez has maintained its position as the best university in Morocco, according to the Times Higher Education 2021 World University Rankings.

The university is the only Moroccan higher education institution that made it to the top 1,000 of the global rankings, appearing in the 801-1,000 section.

Despite keeping its position as the best university in Morocco, Sidi Mohamed Ben Abdellah University’s global rank declined compared to the 2020 World University Rankings. In the previous ranking, the Fez university appeared in the 601-800 section.