Launched on June 15, “Relance TPE” and “Damane Relance” aim to mitigate the negative impact of the COVID-19 crisis. Morocco’s Economic Monitoring Committee initiated the programs to help Moroccan businesses relaunch their activity and gradually return to their normal level.

The two programs provide state-guaranteed loans for businesses in Morocco to cover their operational costs. The companies can spread their repayment of the loans over a period of seven years, with a grace period of two years.

“Relance TPE” mainly benefits micro-sized businesses, including sellers, artisans, cooperatives, and independent workers. The program guarantees up to 95% of loans for companies with an annual turnover of less than MAD 10 million ($1.09 million).

“Damane Relance” is dedicated to small, mid-sized, and large companies with an annual turnover exceeding MAD 10 million ($1.09 million). Under the program, businesses in Morocco’s industrial sector can apply for loans amounting to their monthly turnover multiplied by 1.5. Companies operating in other sectors can receive loans equaling the value of their monthly gross revenue.

Guarantees under the second program cover 80% to 90% of the loan’s value, on the condition that 50% of companies’ loans go towards paying their suppliers and other intercompany debts. 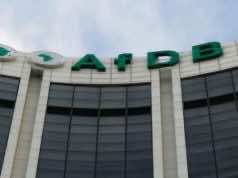 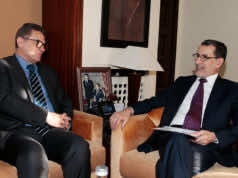 AfDB Gives Morocco $2 Billion in Aid Over Next 2 Years