Despite pressure from the US and Israel, it is unlikely Moroccan diplomats attended the controversial deal’s signing ceremony in Washington.

Rabat – Representatives of Morocco were seemingly absent from Tuesday’s signing ceremony for the normalization of ties between Israel, Bahrain, and the UAE. No Moroccan diplomats publicly confirmed their attendance at the event in Washington, D.C.

A variety of US and Israeli newspapers have presented Morocco as one of three countries likely to follow in the footsteps of Bahrain and the UAE.

Several newspapers have posited that Morocco is likely to be next on US President Trump’s list of countries that could normalize relations with Israel. International observers tout Morocco as a likely candidate for normalization, together with Oman and Sudan. Speculation is intensifying, despite Moroccan officials having expressly stated the country’s dedication to the Arab Peace Initiative.

Tuesday’s ceremony was considered too controversial for the leaders of the UAE and Bahrain to attend. Their absence is likely an effort to avoid being photographed with Israeli Prime Minister Benjamin Netanyahu. The list of attendees was not published and close-up shots of the crowd revealed mostly American faces.

The Trump administration appears to have attempted to invite diplomats of a variety of Arab states, revealed when Oman accepted the invitation. Yet, the Omani diplomatic core was the only one to publicly accept the invitation. Trump did not acknowledge the presence of diplomats from any other Arab state at the event.

If these diplomats had been present, it is likely that Trump, given his bravado and unfiltered style of communication, would have highlighted them as confirmation of his “domino effect” strategy.

Instead, the event appeared to be attended mostly by Trump’s domestic supporters, who, with their lack of face masks, demonstrated the White House’s apparent detachment with reality.

Commentators on US television speculated wildly ahead of the signing of the Abraham Accords.

Fox News named a variety of countries as possible candidates for future normalization agreements. Saudi Arabia was posited as a remarkable possible country to normalize relations. Fox News commentators said the Saudi kingdom will likely normalize ties because of “FOMO,” or “Fear of Missing Out.”

Netanyahu, in his speech prior to the signing, said the agreement was sure to lead to future agreements with other Arab states.

Bahrain’s Foreign Minister Abdullatif Al Zayani in his speech at the signing ceremony on Tuesday also framed the agreement as a first step that would lead other Arab states to follow their lead. “The alternative,” he said, is “poverty and destruction.”

On Saturday, Channel 12 News reported that Donald Trump is actively pushing for the introduction of direct flights between Israel and Morocco. Allowing direct flights has been an indicator of warming relations in the case of the UAE and Bahrain, but the reporting has yet to be confirmed and is unlikely to be true.

Morocco already allows Israeli citizens to visit on stopover flights because of its several Jewish pilgrimage sites, strong ties with the global Jewish community, and vast diaspora in Israel. Despite hosting the largest Jewish community in the Arab world, Morocco has remained committed to the Palestinian fight against Israeli settler-colonialism. 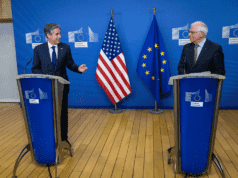 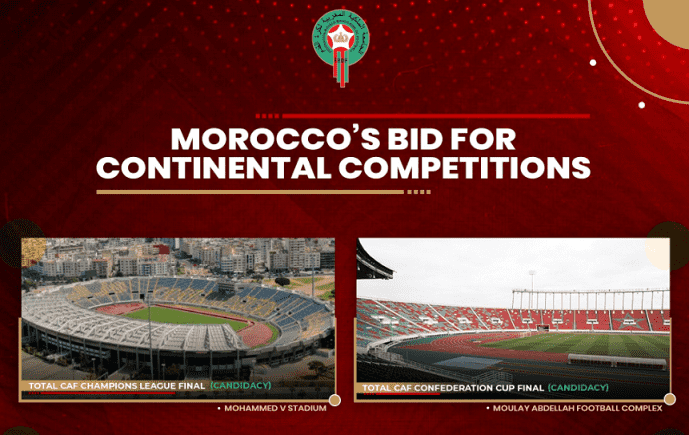