The Moroccan scientist offered his invention to Morocco with a deadline until the end of the year to take an executive move.

Yazami first presented his latest invention on October 13 at a webinar on Morocco’s vision for education by the CDG Institute in Rabat. The technology could allow the charging of an electric car’s battery in less than 20 minutes.

The ministry’s move follows Yazami’s call on Moroccan authorities to invest in his technology to make Morocco a leading country in battery technology.

The ministry contacted the Moroccan scientist for extra clarification on his technology, and asked him to submit a proposal for the ministry to study it, and explore its fields of application in Morocco.

The opportunity that Rachid Yazami offered to Morocco came with a deadline, until the end of the year to make an executive move.

The Moroccan scientist presented his project during the webinar also as a new technology to generate job opportunities, and an inspiration for young Moroccans to explore and innovate.

The station is located on the edge of Casablanca, on the road to Marrakech, and can bring the car’s battery to 80% capacity in one hour, far less performant than Yazami’s technology.

The Fez native shined internationally throughout his career, namely with his lithium battery co-invention which now features in almost every mobile phone and laptop around the world. 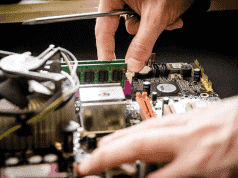 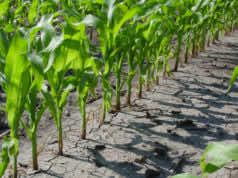