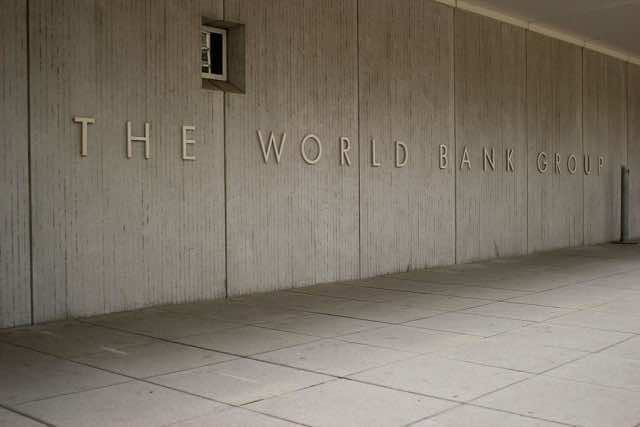 In its most recent forecasts of the economic situation in Morocco, the World Bank expects the country’s gross domestic product (GDP) to decrease by 6.3% in 2020.

A report published earlier this week said the COVID-19 pandemic and drought are the main drivers of Morocco’s recession.

The Moroccan economy “is expected to experience a deep recession, its first since 1995,” the report said.

Morocco’s GDP will mainly decline because of the increase in public spending and the decline in economic activity.

The World Bank expects Morocco’s economic growth to gradually recover, starting in 2021. However, the report says there is “a large uncertainty” about the pace and duration of the recovery.

In its previous forecasts, published in July, the World Bank expected a 4% recession in Morocco in 2020 and a 3.4% positive growth in 2021.

In its October update, the financial institution continues to expect a 3.4% growth in 2021. However, it forecasts the recession to be greater than its earlier predictions.

The World Bank’s report included graphs showing the significant decline in Morocco’s economic output, especially during the second quarter of 2020, which was marked by a nationwide lockdown.

During the second quarter of 2020, Morocco’s economy shrank by 13.8%, compared to the 0.1% growth it recorded in the first quarter of the year.

The recession is not only due to decreased production, but also to a decline in demand. According to the World Bank, Moroccans’ consumption significantly dropped this year, except for public procurement, which maintained a relatively similar level to 2019.