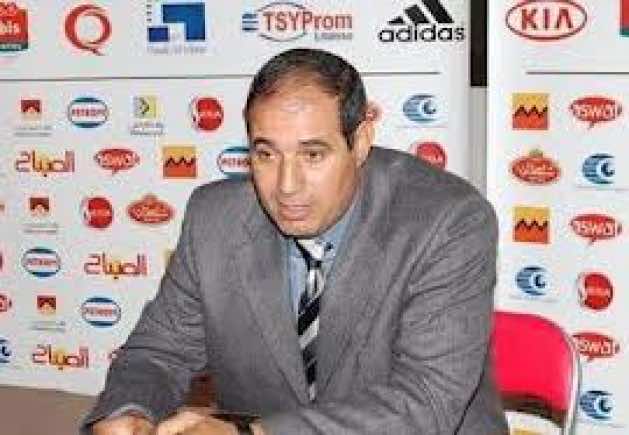 The disappointing disqualification of the Moroccan football team to the second round of the African cup of Nations has stirred many reactions. A number of Facebook activists raised the demand “Bado Zaki president of the Royal Moroccan Football Federation” in place of the notorious Ali Al-Fassi El-Fihri and made a Facebook page that reached about 1000 likes in a single day.

The owner of the page writes: “We followed with broken hearts the early exit of the national football team from the finals of the African Cup of Nations competition. After this historical slap for which all the means were provided from people’s money the result was a venomous stub in the heart of Moroccan football. We demand the ministry in charge of this sector, which is rife with corruption, to sack all the officials in charge of football and hold them accountable for the defeat, according to the new constitution which links responsibility with accountability.”

It should be noted that despite the generous expenditure on the Moroccan team, it has been wallowing in defeats after defeats since 2004 when it played and lost the final match against Tunisia in the finals of the African Cup of Nations. The coach was Badi Zaki who is now number one choice of the people to preside the federation. However, Ali Al-Fassi Al-Fihri said in a statement reported by Almassae newspaper in its issue for Wednesday, January 30th that his continuity at the helm of the federation is not in his hand, but rather depends on the will of the king Mohammed VI.