Astana - Kazakhstan expressed on Thursday support for the Moroccan autonomy initiative for the Sahara, calling it "serious and credible" to reach a peaceful solution to the Sahara issue. 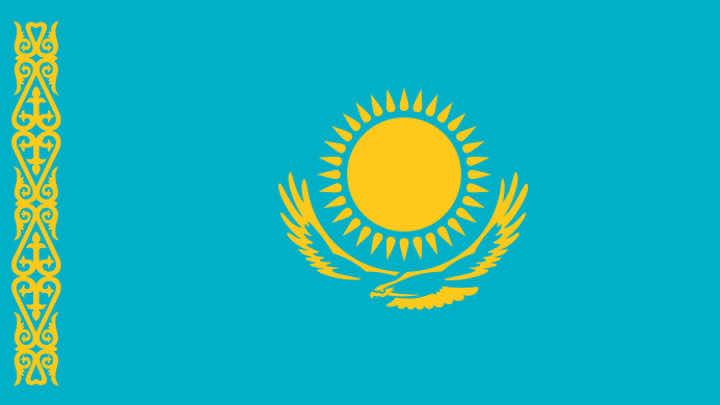 Astana – Kazakhstan expressed on Thursday support for the Moroccan autonomy initiative for the Sahara, calling it “serious and credible” to reach a peaceful solution to the Sahara issue.

During the second round of political consultations held in the Kazakh capital, Astana, between the Ministries of Foreign Affairs of the two countries, Kazakhstan also expressed support for the efforts of the UN Secretary-General and his Personal Envoy for the Sahara to find a mutually acceptable political solution to the Sahara issue.According to the joint statement issued at the end of the meeting, co-chaired by Secretary General of the Ministry of Foreign Affairs and Cooperation, Nasser Bourita, and Deputy Minister of Foreign Affairs of Kazakhstan, Kairat Saribai, both parties expressed readiness to boost bilateral cooperation in the political, economic and cultural fields.

They also agreed to increase exchanges of visits at the level of foreign ministers, government officials and parliamentary delegations, stressing the importance of the participation of Morocco in the Congress of Leaders of World and Traditional Religions, and the participation of Kazakh religious clerics events held in Morocco.

The two officials signed a Memorandum of Understanding between the Academy of the Kingdom of Morocco for Diplomatic Studies and its Kazakh counterpart, and expressed their intention to sign in the near future, a visa waiver agreement for diplomatic passports holders.

Rabat and Astana also agreed to hold the third session of political consultations in Morocco, the joint statement added.