Miami - Some consider it a legend, others believe it to be truth, and now the speculation can end after scientists have reportedly proven that it is indeed possible that Moroccan Sultan Moulay Ismail was the biological father of over 1,000 children. 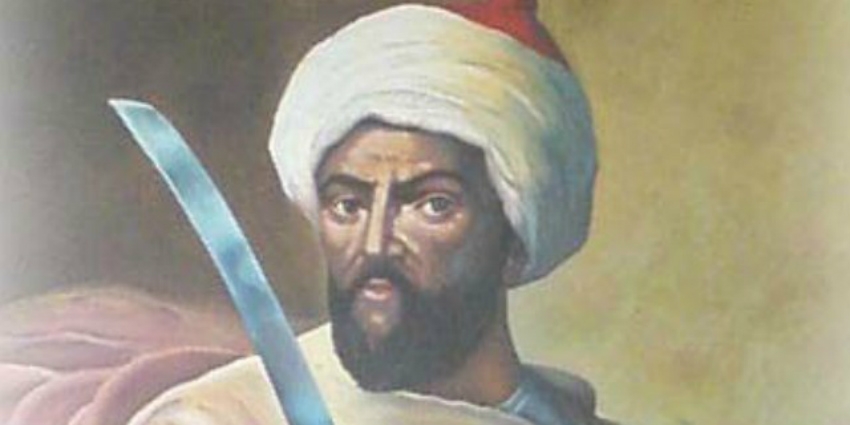 By
Karla Dieseldorff
-
Karla is an award-winning actress and producer.
Sep 23, 2015
Spread the love

Miami – Some consider it a legend, others believe it to be truth, and now the speculation can end after scientists have reportedly proven that it is indeed possible that Moroccan Sultan Moulay Ismail was the biological father of over 1,000 children.

According to a Live Science report, scientists and anthropologists at the University of Vienna have created computer simulations that studied how many times Sultan Moulay Ismail would have needed to engage in sex in order to father 1,171 children in a period of 32 years.

It was French diplomat Dominique Busnot who came up with 1,171 offspring in his research. The Guinness Book of World Records had previously said that Moroccan sultan had 880 children. Regardless, Sultan Moulay Ismail holds the title for “greatest number of progeny from anyone throughout history that can be verified.”

The study revealed that “The Bloodthirsty” ruler, as he was called, could be the biological father of the 1,171 kids if he had sex between 0.83 to 1.43 times per day, that is an average of once every single day throughout 32 years until he turned 56 years old.

How do you get enough mothers for that many children? Easy! The Sultan was known to have had 4 wives and 500 concubines, yet the study showed only 65 to 110 women would have been necessary to give birth to more than 1,000 babies.

Questions of women infertility and the quality of the sperm to be capable of fertilizing eggs have come up to debunk the once believed “myth.” Yet the different reproductive studies have reportedly confirmed his fatherhood and put all doubts to sleep.

Live Science shared that Sultan Moulay Ismail ruled Morocco from 1672 to 1727 and was a Sharifian, descendant from Prophet Muhammad.

Sultan Moulay Ismail was not known being “ruthless” having murdered over 30,000 people plus those fallen in war, hence earning the nickname “The Bloodthirsty”.

Even to the mothers of his hundreds of children, he was not very nice. It is believed that If he had any “suspicion of adultery” he strangled the women, chopped their breasts off, or simply knocked out their teeth. As a man, it was best not to glance at any of his 504 women, running the risk of being murdered.

Fully detailed results of the reproduction and simulation study can be found in the PLOS ONE Journal.