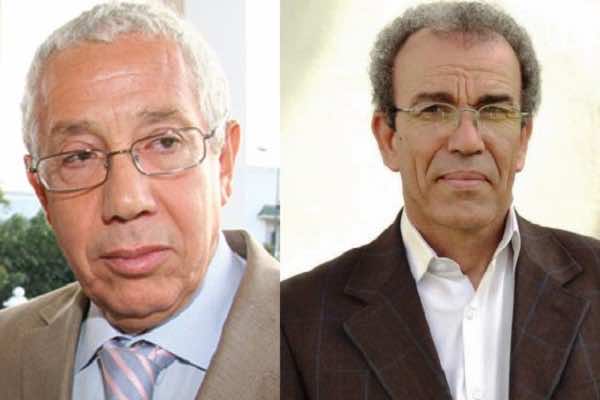 The discussion surrounding the language of education in Morocco is a long and fierce one. A debate between Noureddine Ayouch, a businessman who chairs the Darija Promotion Center, and internationally renowned intellectual and novelist, Abdallah Laroui, brought together dissenting views about the adoption of the Moroccan dialect in Education, instead of classic Arabic.

The debate surfaced again earlier this month when Ayouch announced that the center he chairs will launch a Darija-Darija dictionary comprised of 1000 pages. Medi1 TV hosted the show, “Mowatin Alyoum” (Today’s Citizen), on December 15th to address the issues facing the linguistic situation in the country. The program featured Ahmed Assid and member of the parliament from the Justice and Development Party, Amina Maa Al Aynin.

Ahmed Assid stated that the debate around the Moroccan dialect in Morocco should be a matter of responsible patriotism that breaks with past ideologies. He added, “There is a dangerous regression related to the gains of the Amazigh language in education and training that make of the language a tool for communication, although it’s an official language.”

The human rights activist stated that it is unfortunate that Moroccans have started to consider a dictionary for their language after 60 years of independence, noting, “we have focused on all the languages of the world except our own languages, Darija and Berber.”

As to the dictionary set to be launched, Assid hailed Ayouch’s initiative and pointed out that it is unjustified to claim that the dictionary represents a conspiracy plot against the place of classical Arabic in Morocco.

In regard to the status of the French language in Morocco, Assid pointed out:

“The fact that the Francophone are given privilege is a big flaw. Moroccans must be exposed to equal opportunities and receive the same education and training, in order to enter the job market with the same competences.”

Assid, who favors the use of Darija and Berber in the educational system, warns against replacing them with other languages, given their history and deep-rootedness in the Moroccan culture. However, he admits that, even if Darija is endorsed in education, it will not solve the entire crisis, “Because the problem is structural, dangerous and has accumulated over decades.” 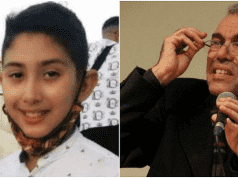