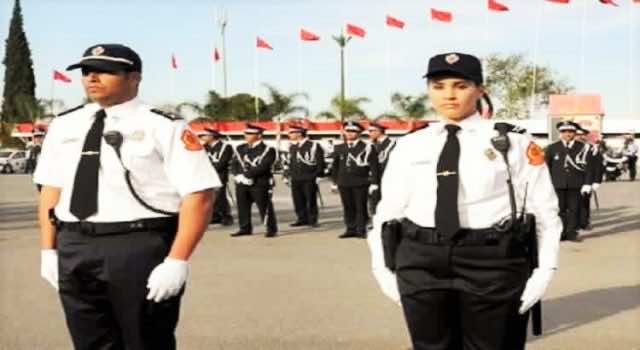 During the celebration of the 60th anniversary of the founding of the Moroccan police, held last May, Morocco’s Directorate of National Security (DGSN) introduced the new uniform, noting that it will be more modern, practical and in line with the directorate’s standards.

According to an official source, who is quoted by Al Massae as saying, “The [DGSN] supplied the officers with their new uniforms in coordination with the police administrative departments across Morocco.”

This update follows the strategy and the vision of the head of the DGSN, Abdellatif Hammouchi, to improve the image and efficacy of the Moroccan police.

Since his appointment by King Mohammed VI in 2015, Hammouchi has made many changes to the police sector. He managed to establish a strategic plan for the maintenance of peace and security in the country and has introduced many reforms that aim to enhance the performance of the Moroccan police.

The DGSN recently renewed and strengthened the police’s fleet with a new logo and an updated design and colors, in order to draw the attention of citizens.