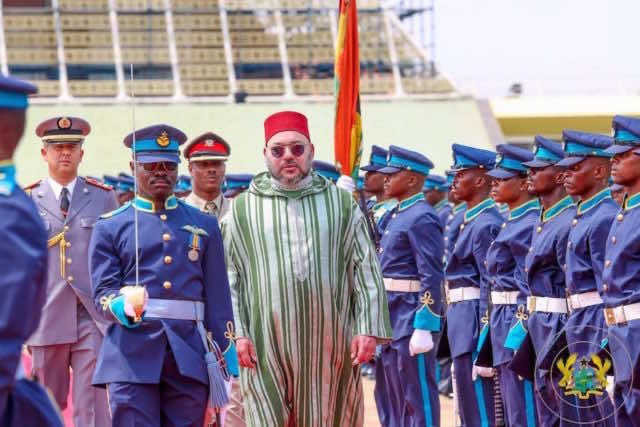 The tour that led him to visit Ghana, Zambia and Guinea has been well received by the African Nations.

This is what other African Media Reported after the King’s recent visits:

Ghanaian President Nana Akufo-Addo, agrees with the importance of creating a more Unified Africa, and hence fully supports a stronger relationship with Morocco that can help better the lives of his citizens, according to Ghanaian news outlet, Graphic.

The President of the Ghana National Chamber of Commerce (GNCC), Nana Appiagyei Dankawoso, commended the new business agenda for building an economy, as it will create jobs and prosperity for all Ghanaians, according to Graphic. 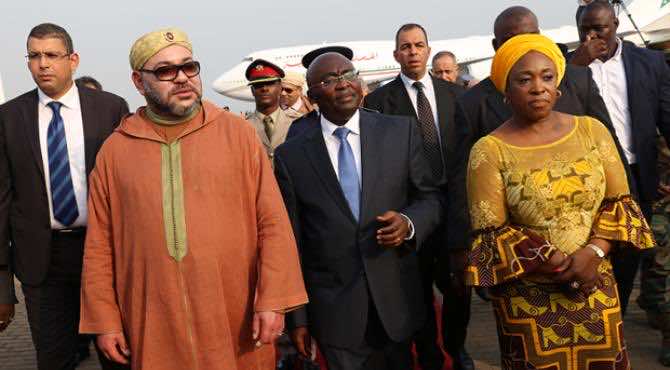 “The GNCC was engaging the Moroccan business delegation in a partnership to realize the government’s goal of ‘one district, one factory’ for industrial growth,” said the Graphic.

25 cooperation agreements were signed between the two countries. According to the Ghana Business News, the King and Akufo-Addo presented each other with the highest honorary gifts of their countries to seal the bond.

“All these agreements and MoU’s reflect Morocco’s unwavering commitment for the consolidation of a solidarity-based and active South-South cooperation that is one of the fundamental pillars of Moroccan foreign policy, the ultimate goal being serving the interests of African peoples,” said the MedAfrican Post.

The King’s visit to Zambia has attracted the attention of important Zambian and Moroccan CEOs and Business leaders, which according to the Lusaka Times, is going to “provide a unique and viable networking platform which will enhance private sector engagement as well as the establishment of trade links between the two countries.”

The Africa Review in Kenya, said that the King’s visit to Zambia is “raising eyebrows.” political commentator McDonald Chipenzi told the Africa Review that the king’s visit is seeking to, “garner support to prevent the Sahrawi from being independent.” 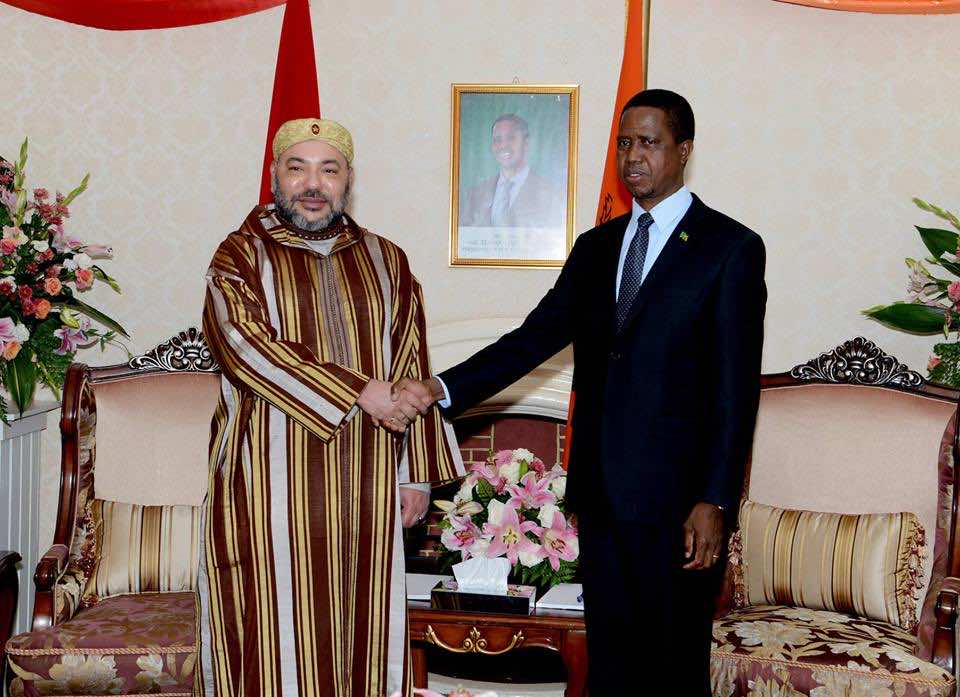 Zambia recently re-stated its support for the polisario, which is a known rival of Morocco.  However, despite diplomatic ties to the issue, the Lusaka Times said, “ it seems that President Edgar Lungu would rather look for fruitful deals with all African nations rather than be restricted by old ideas.”

19 cooperation agreements were signed between Morocco and Zambia that project the interests of both nations.

“We have missed Morocco for a long time and we are glad to find him again within its African family,” said Zambian president Edgar Lungu according to the Zambian Observer.

The King’s visit to Guinea on February 23, 2017 is the latest on his tour. He was warmly received and signed a total of 8 cooperation agreements. Guinean President Alpha Condé expressed the benefits that the relationship with Morocco brings to Guinea.

According to the MedAfrica Times, the King’s meeting with Condé was mainly focused on the development of Africa and the challenges it faces, politically, economically and socially.  It reflected, “two heads of state Heads of State, who share love for Africa and hope to see their continent unleash all its potential to ensure development and wellbeing to African citizens,” they said.

The King’s “South-South” agenda of continental economic growth aims to bring together the African Continent. Through bilateral cooperation and friendships, the South- South plan hopes to mold Africa into a stronger financial entity. Although the King’s agenda is in its early stages, the countries he has visited thus far are embracing his new ideals. They have opted to work towards a stronger, unified Africa, despite the diplomatic ties they have to the Western Sahara and their perspectives on the issue.

Senegalese President Macky Sall, told Spanish Media La Nación , “While the topic of the Western Sahara is still pending, we can continue to find solutions as a family.”
The King arrived to Côte d’Ivoire for a working visit to strengthen cooperation, on Friday, February 24, 2017. 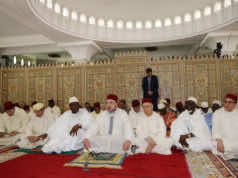