Rabat - Just as stories of Saad Lamjarred's sexual assault trial started to fade from headlines, his lawyer, Eric Dupound-Moretti, has come out with new information. 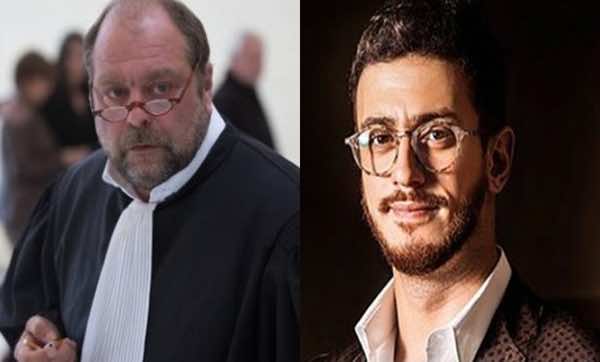 Rabat – Just as stories of Saad Lamjarred’s sexual assault trial started to fade from headlines, his lawyer, Eric Dupound-Moretti, has come out with new information.

In an exclusive interview with French-speaking magazine, Telquel, Moretti denied that he was assigned by King Mohammed VI to defend Lamjarred.

“No, I have not directly contacted His Majesty. I met with the parents of Saad Lamjarred. For the rest, it is professional secrecy,” Dupound-Moretti said.

Dupound-Moretti, who is known as “the acquitter,”  then gave his perspective on the case.

“She is a young woman, who partied [with Lamjarred] as friends. At 5 a.m, after a long night, she accepted to accompany him by her own free will to his room at the hotel,” Dupound-Moretti said. “Up until that moment, they say the same things [about what happened].”Then, Moretti said, their stories diverge. Prioul says that Lamjarred became violent.

On the other hand, Lamjarred says that they had been engaged in foreplay when she suddenly refused any more physical intimacy. He claimes that she started being violent with him, grabbing his face. He then reacted

“They were subjected to several medical examinations which were in favor of Saad Lamjarred. We will talk about them in the right time,” Dupound-Moretti added.

After being placed at the Fleury-Merogis prison in France since October, 2016, Lamjarred was released last month under electronic surveillance. He will however have to remain in France for the duration of the trial.