Rabat – A gateway to Africa and the Mediterranean, Tangier is located in northern Morocco and guards the strait of Gibraltar. At the crossroad of Europe and Africa, it is one of Morocco’s most culturally rich cities. 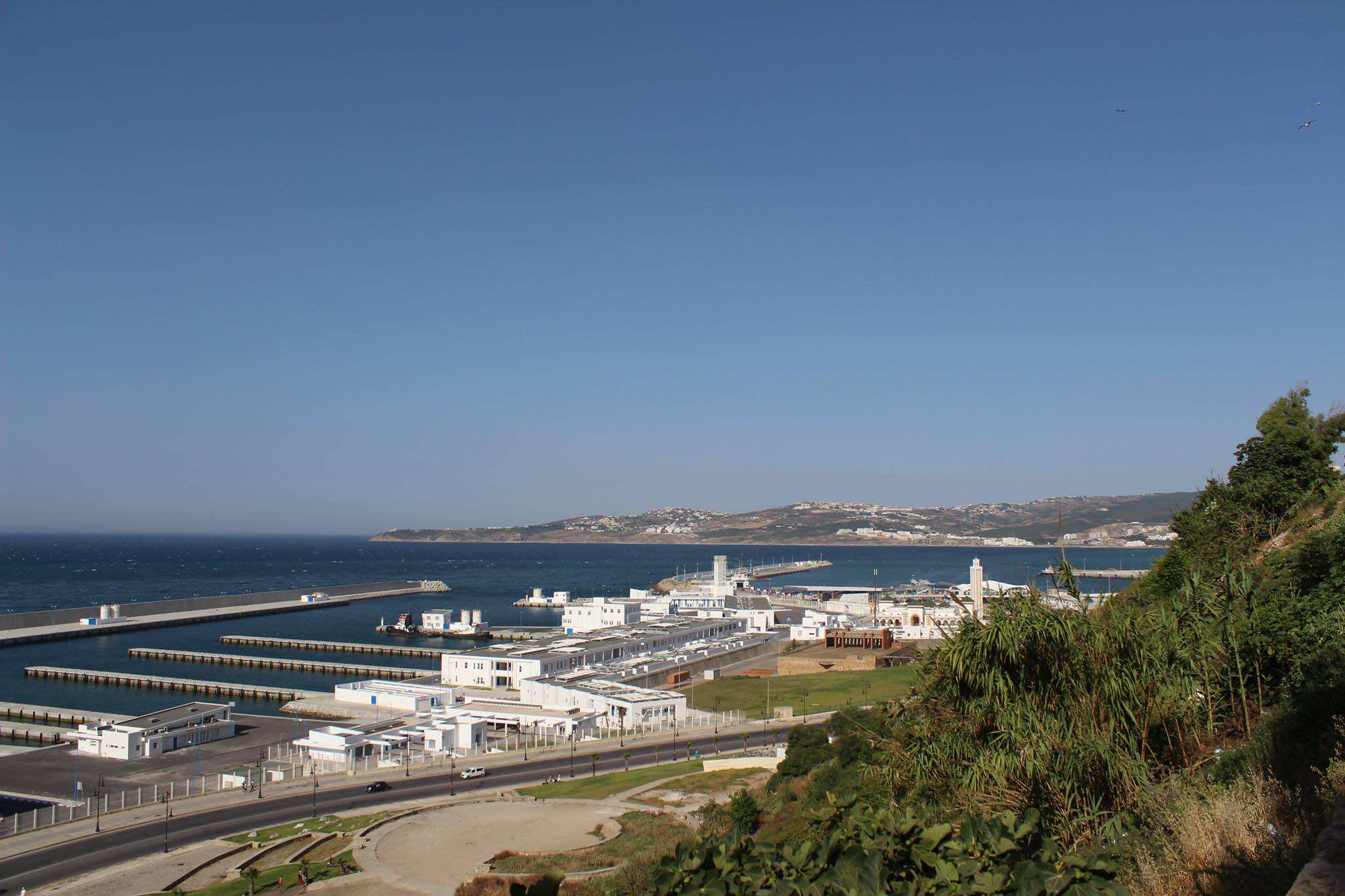 The city is a melting pot of cultures and influences. Its old medina with narrow streets, its beautiful beaches, and its bars and cafés have always fascinated many travelers, adventurers, writers, spies and lovers of exotic culture.

Different things about Tangier lure and charm people from and outside of Morocco.

The Old Medina, at the heart of the city, contains a pair of vivid markets; Grand Socco and Petit Socco. The narrow streets of the medina and the houses built with different styles are a marker of the variety of people who lived there and their different cultural backgrounds. The strong smell of spices as you walk in the stalls inside the market and the eternal and powerful odor of kif are the overwhelming flavors of the winding streets. 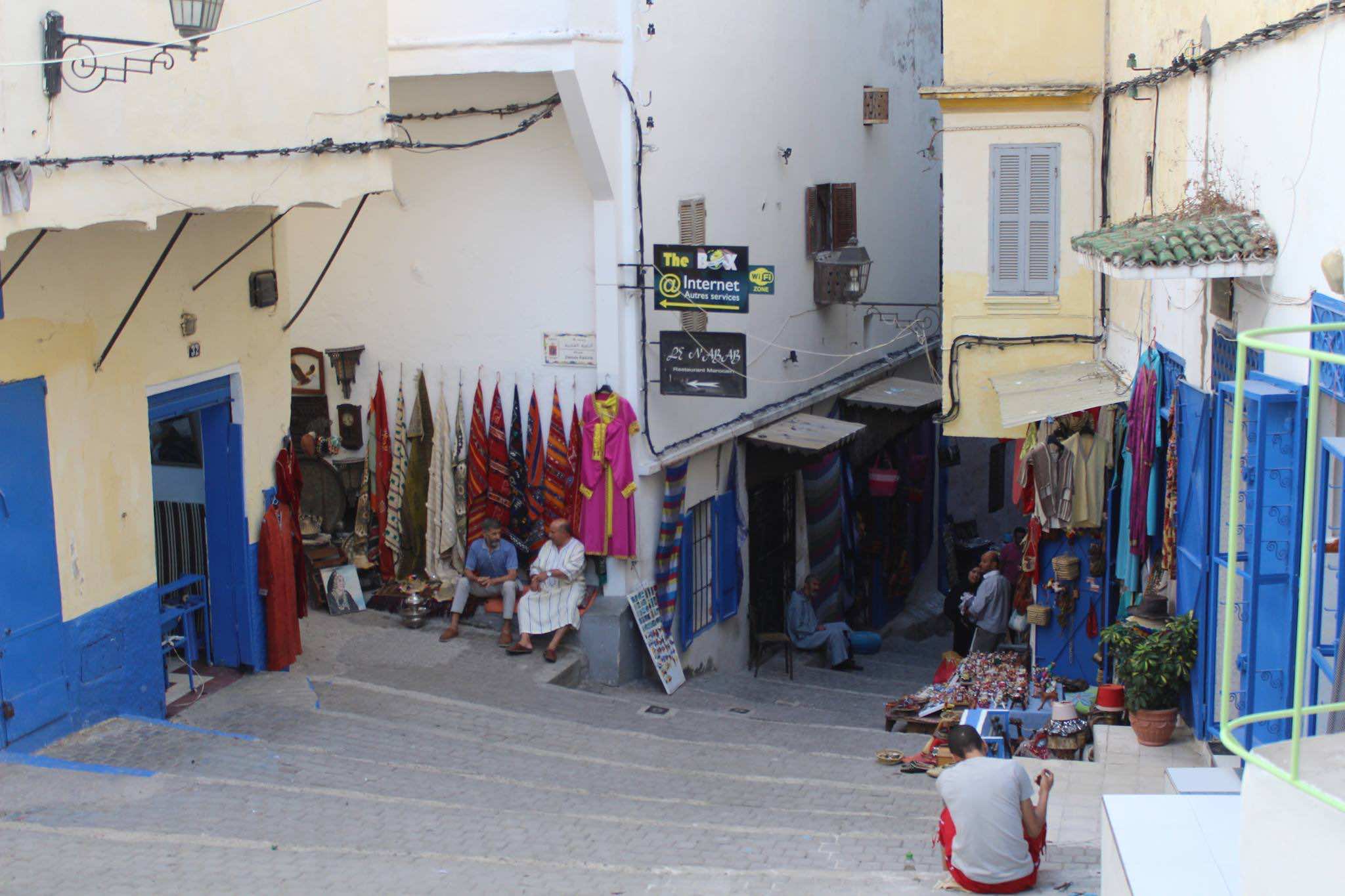 A stroll in the streets of the old Medina of Tangier makes people feel like they are home in a timeless city.

The American author and chef Anthony Bourdain once said: “…But the good stuff, the real good stuff, the sounds and smells and the look of Tangier — what you see and hear when you lean out the window and take it all in — that’s here to stay.” 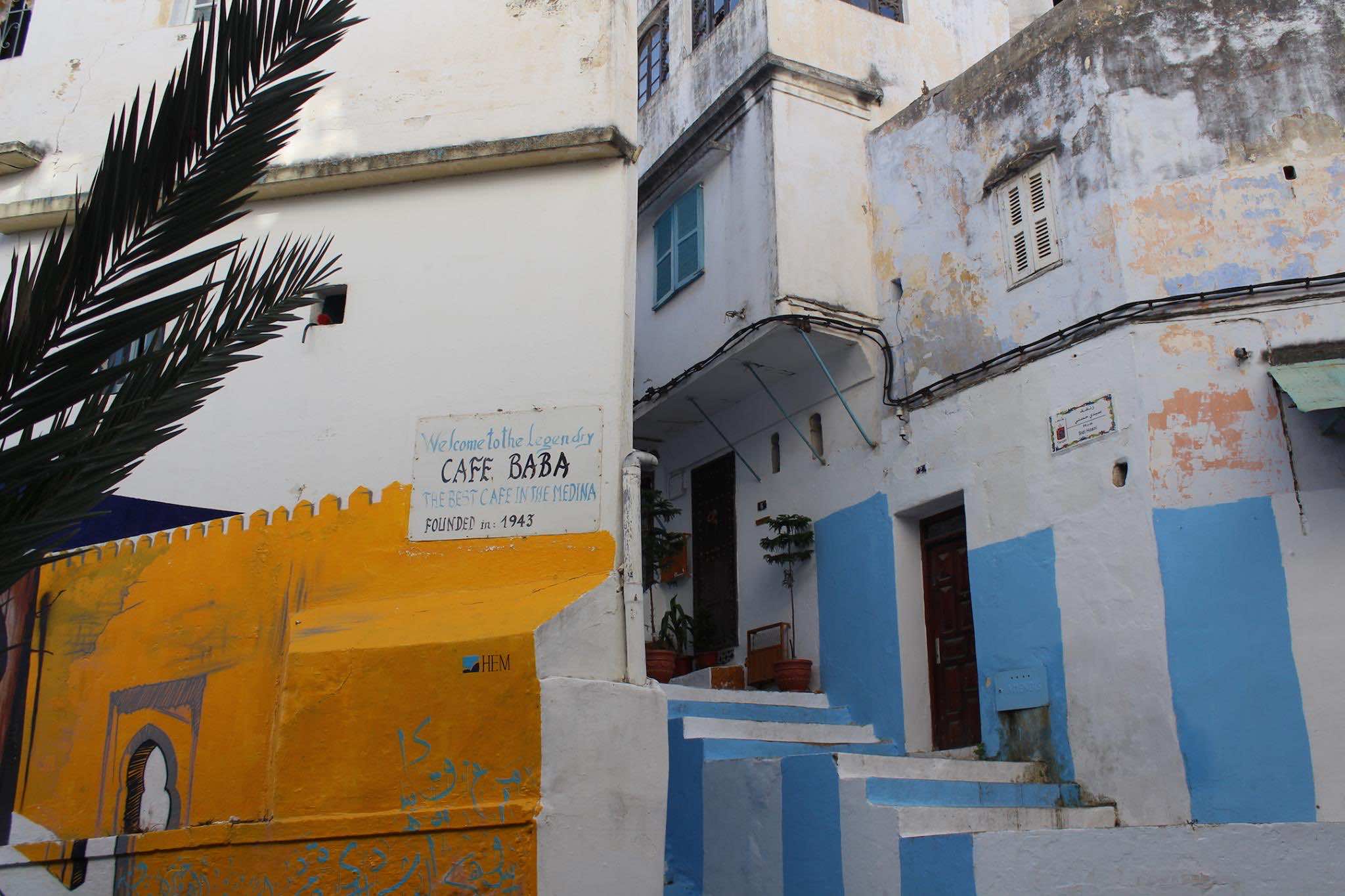 The atmosphere of freedom in the city lends itself to experiences and to journeys of self-discovery that can be life changing. As Josh Shoemake, writer of Tangier: A Literary Guide for Travellers said: “You can be anyone in Tangier. You can remake yourself, rewrite your backstory, reform or deform, indulge your subconscious, cultivate nemeses or simply start anew.”

Opened in 1921, it is one of the oldest cafés in Tangier. Since then, the café has kept its simple style and decoration. Café Hafa has maintained its beauty, its fame and good reputation that inspired numerous international writers.

In Café El-Hafa the mood is smooth. The air is perfumed with the smell of cannabis and the echoing sounds of dice and dominoes echo through the open air terraces.  Despite its popularity, each table at El-Hafa offers a degree of privacy which has resulted in a sense of artistic freedom. It is easy to see how this atmosphere has inspired many artists including Tennessee Williams, Paul Bowles, the Beatles and the Rolling Stones and many others.

Located in the Grand Socco, this cinema is a popular destination for locals and tourists as well. The cinema aims to develop film culture in Morocco.

By showing artsy and international films, it glorifies the city’s different and exotic cultural origins.

Many photographers, musicians, painters and writers were fascinated by Tangier and came often there looking for inspiration. These artists include the guitarist, singer, songwriter, and author Keith Richards of The Rolling Stones, the American author Mark Twain, writer Daniel Defoe, writer and composer Paul Bowles, playwright Tennessee Williams.  Some of the painters who sought inspiration in Tangier are Eugène Delacroix and Henri Matisse along with many others. Tangier also attracted Moroccan writers such as Mohamed Choukri, who wrote about his people and authored the controversial novel “For Bread Alone.”

An American composer, author, and translator. Paul Bowles became so fond of Tangier after his first visit that he lived in the city for 52 years. Tangier was a source of inspiration for Bowles who took advantage of city’s status as a then international zone. With little oversight, Tangier in those days was an open space where anyone could savor total freedom and indulge in the pleasures of libertine sex and readily available drugs.

In one of his interviews, Bowles said: “I loved it more than any place I’d ever seen in my life. In fact, I’d never liked any place strongly, I realized, until I came here. I’d always felt negatively about places before. That is, I wanted to go here or there in order to get away from where I was at present. But that’s not liking a place, is it?”

Henri Matisse came to Tangier in 1912. Matisse absorbed the images of the city and the people he met, and he immortalized them using his paintbrush. His muses included a diverse cast of characters such as Amido, the bellboy at the Hotel Valentina, and Zorah, a young prostitute.

Matisse returned to France in April 1912 and came back to stay in Tangier from October 1912 to February 1913. During this time he pained Porte de la Casbah, Fenêtre ouverte sur Tanger, and La Petite Mulâtresse.

An American writer and a central figure of the Beat Generation, William S. Burroughs settled for several years in Tangier where he wrote his novel “Naked Lunch.”

He said: “Tangier is one of the few places left in the world where, so long as you don’t proceed to robbery, violence, or some form of crude, antisocial behavior, you can do exactly what you want.”

The city represents everything travelers and artists are looking for in Morocco. Tangier is a destination for all souls who want to feel like home, who crave to taste art in a world where it started fading away and for those who see beauty in everything around them. As Freeman Patterson said, “If you do not see what is around you every day, what will you see when you go to Tangier?”

Morocco’s State of Emergency Through an Australian Expat’s Eyes