Rabat - Sefrou is hosting its 97th Annual Cherry Festival on July 6-9 to celebrate the natural beauty of summer under the theme "Our unity is in our diversity". 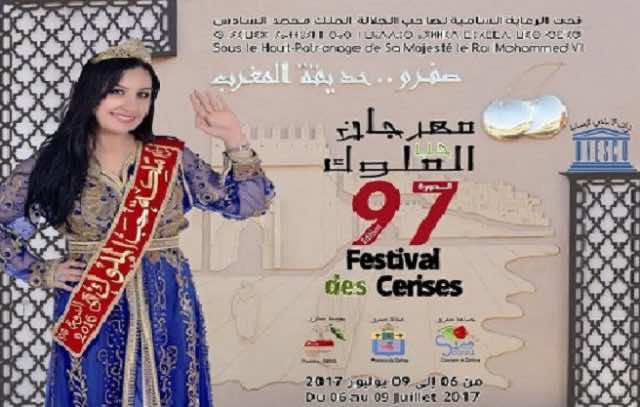 Rabat – Sefrou is hosting its 97th Annual Cherry Festival on July 6-9 to celebrate the natural beauty of summer under the theme “Our unity is in our diversity”.

Recognized by UNESCO as an ‘Intangible Cultural Heritage of Humanity’, the festival in the mountainous city will gather together local, national and international attendees, including Moroccan artists Ihab Amir, Abdelhafid Douzi, and H-Kayen rap band. Moroccan comedian, Abderrahmane “Eko” Ouaabed will also perform.

The festival invites national and international visitors to discover the traditions, culture and heritage of the region in an enchanting atmosphere.

As one of the oldest cultural festivals in Morocco, the Cherry Festival holds an annual beauty pageant entitled “Malikat Hab Lamlouk” [Queen of Cherry].

Girls from both the region and further afield in Morocco compete for the title of the “Cherry Queen”. 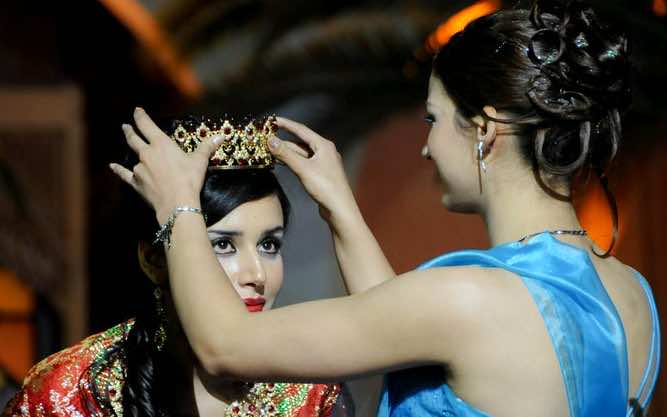 Situated in the Fes-Meknes region, Sefrou has a population of approximately 63,872 and is known for its production of cherries.