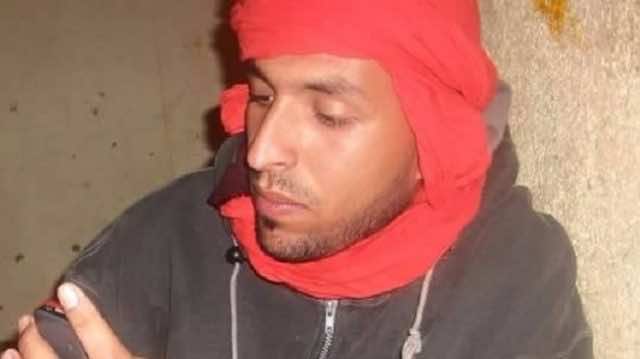 Rabat – Sixteen pro-Polisario students were convicted for the death of Amazigh  activist Omar “Izem” Khaleq and sentenced to 83 years in prison on Thursday night.

After a three-and-a-half hour court hearing on June 5, Marrakech Criminal Court sentenced five defendants each to 10 years in prison and 11 others to three years each for the premeditated murder of the Amazigh activist in January 2016.

Three of the accused received additional charges for carrying weapons without legitimate justification and attacking the property of others.

The suspects’ defense, which was comprised of lawyers from Marrakech’s bar, stated that the suspects were arrested two days after the crime and the charges made against them were exaggerated and contradictory to the incident’s facts, reported Moroccan daily newspaper Akhbar Al-Yaoum on Saturday.

The defense added that the evidence used to prove the criminals guilty was weak, noting that the court had depended on statements they found to be contradictory.

Clashes between Sahrawi and Amazigh students at the Faculty of Literature and Human Sciences on January 23, 2016, resulted in the injuries of five people, as well as the death of Khaleq.

During a previous court hearing on June 13, the court heard that one defendant, Salek Babar, had refused to make any statement. All others accused had refuted the accusation of “premeditated murder”, denying any connection to the Amazigh’s murder and denouncing the use of violence in politics.

Khaleq, whose nickname “Izem” meant “lion” in Tamazight, was attacked by Sahrawi students who were armed with swords. The 27-year-old late, a native of a village near Tinghir, southeastern Morocco, died from serious injuries five days after the assault.

The deceased was pursuing his studies at a Master’s program at the University of Al Cadi Ayyad in Marrakech. Thousands of Amazigh and human rights activists attended the funeral of Khaleq in his hometown. 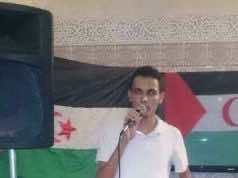 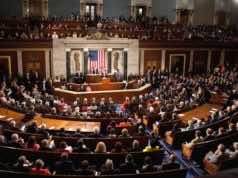 US Congress Votes Into Morocco’s Aid Despite Pro-Polisario Schemes