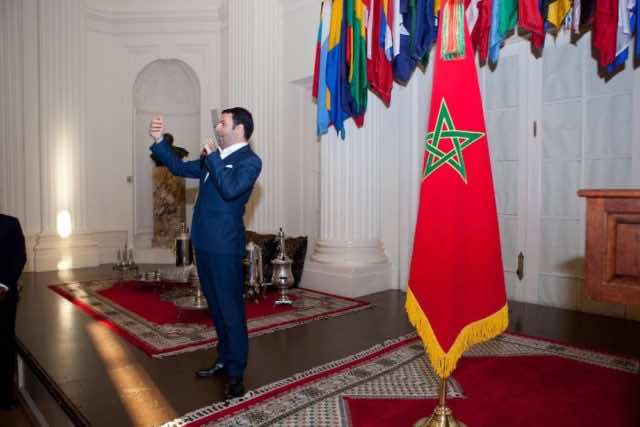 Hosted by Moroccan ambassador to the United States, Lalla Joumala Alaoui, the ceremony marking the 18th year of King Mohammed VI’s reign began with a performance of the Moroccan national anthem by Serero.

In an exclusive statement to Morocco World News, Serero described his gratitude for being asked to give the performance.

“I was deeply honored when Charles Dahan and the Embassy of Morocco in the United States asked me to sing for this important celebration.” 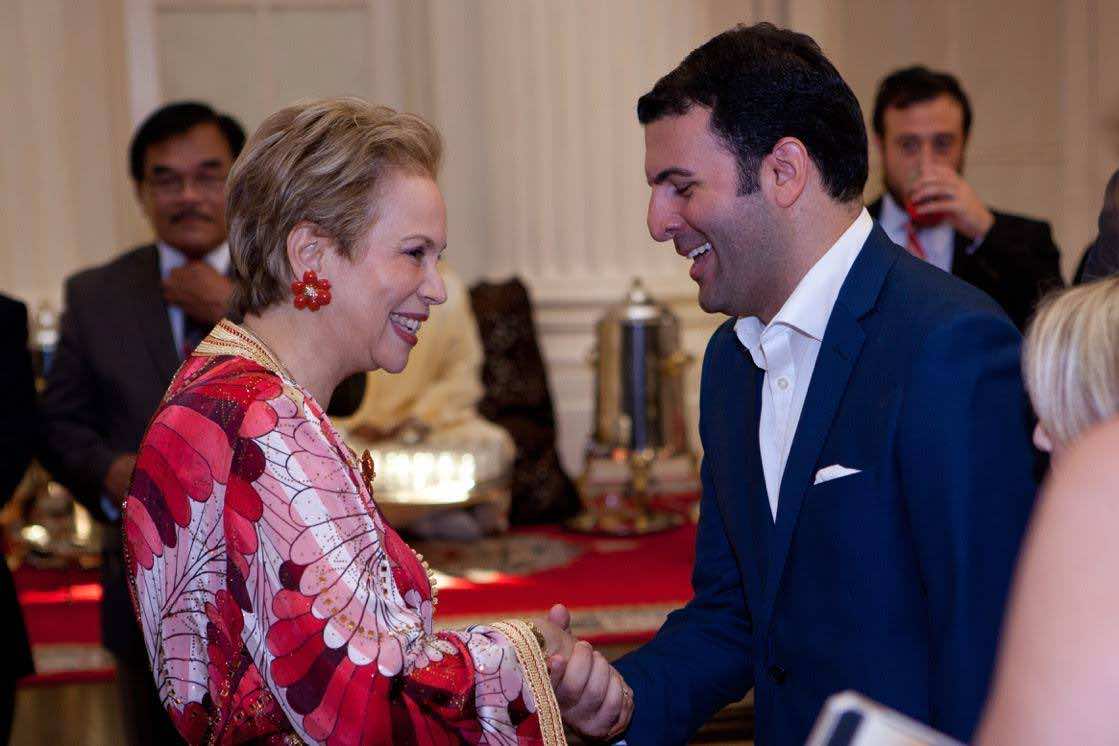 Serero also expressed high praise for his host, the Moroccan ambassador, saying, “It’s a dream come true to sing for Princess Lalla Joumala. She is a woman full of modernity, knowledge, grace, tolerance, elegance and more which is the definition of every Moroccan woman. She is shining with her qualities and honoring Morocco and every Moroccans. I was so honored to meet her and to perform for her as well as for all the guests.”

Joumala thanked Serero for his performance during her speech to the attendees. “I was about to cry in tears,” he said in response to the gesture.

The singer attributed his continuing close relationship with Morocco to his grandparents, Raphael and Lily Serero, “who have always kept Morocco in their hearts.”

“I feel more Moroccan nowadays than ever before,” he added.

Serero took the opportunity to talk about the special relationship shared by Judaism and Islam throughout Morocco’s history.

“Jews and Muslims have the greatest history together in Morocco and that will always be. While in some countries people are separating themselves with their differences, in Morocco we are celebrating them. As the late King Mohammed V said: ‘There are no Jews or Muslims in Morocco, only Moroccans.’

Serero described himself as a Moroccan in his heart. “I want to promote the fraternity and peaceful image of this amazing country, their people and culture. Every Moroccan person is unique and make this world better. Thanks to his Majesty King Mohammed VI and Princess Lalla Joumala, I don’t feel a Jew anymore, but like a proud Moroccan. May God bless Morocco, the King and his family.”