Rabat - Over the next five years, Morocco’s government is planning to build 800.000 affordable housing to meet the growing housing pressures, said Mohamed Nabil Benabdellah, Minister of Housing and Urbanism. 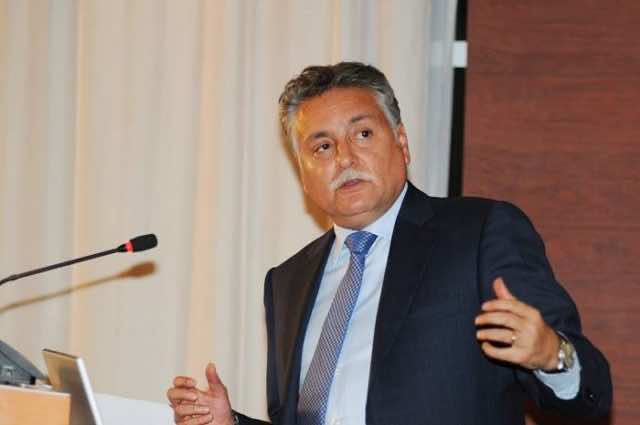 Rabat – Over the next five years, Morocco’s government is planning to build 800.000 affordable housing to meet the growing housing pressures, said Mohamed Nabil Benabdellah, Minister of Housing and Urbanism.

During the inauguration of the first edition of Al-Omrane Expo 2017, the minister said that the housing sector occupies a key place in public policy.

Benandellah pointed out that that Al-Omrane group for social housing remains the instrument for the development and implementing policies in such key area in the country.

Al-Omrane Expo took place from September 15 to 17 in Casablanca.

On the sidelines of the inauguration event, the minister also highlighted the role of Al-Omrane group in promoting Morocco’s housing sector. Benabdellah said that this sector is considered one of the key priorities in Morocco, reported Maghreb Arab Press (MAP).

“We are very pleased with the group’s record and the position that has undertaken to achieve its objectives, which aims at reducing the country’s deficit to two million units, and by providing new projects, especially in rural areas,” said Benabdellah.

Badre Kanouni, Chief Executive of Al-Omrane group said that the 2017 expo forms part of a series of events scheduled for the last quarter of this year to celebrate the group’s 10th anniversary.

The event is an opportunity to present programs implemented by the group on a national basis, added Kanouni. The expo also aims to provide the public with a platform designed for meetings and exchange of views on issues related to social housing.

The forum seeks to promote and strengthen ties with experts and investors, including Moroccans Living Abroad (MRE).

The expo aims also to encourage private investment in urban areas in the development of new towns. 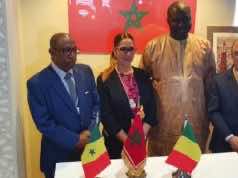