Rabat - Princess Lalla Salma presided over the inauguration ceremony of the Yves-Saint Laurent Museum on Saturday in the city of Marrakech. 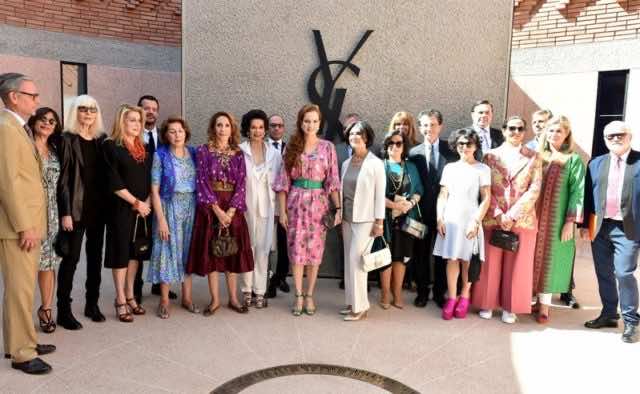 Rabat – Princess Lalla Salma presided over the inauguration ceremony of the Yves-Saint Laurent Museum on Saturday in the city of Marrakech. 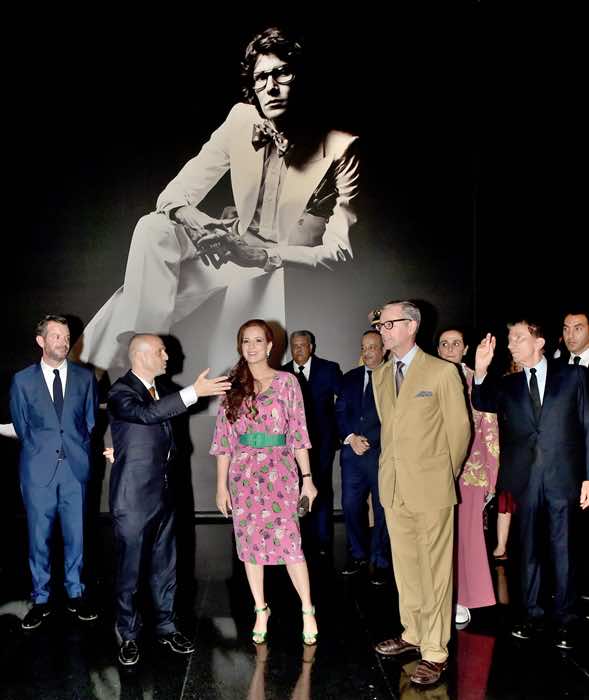 The building, which stretches over 4,000 square meters, was designed by the French architecture design firm Studio KO.

The museum was built in memory of the famous fashion designer who spent a good deal of his life in Marrakech, a city which inspired his work.

His longtime partner Pierre Bergé died in September. The late businessman and fashion tycoon was also a good friend of Morocco.

Marrakech owes to the two Frenchmen the continued operation of the famous Jardin Majorelle, one of the landmarks of the city.

Berger was due to attend the inauguration of the Yves-Saint Laurent Museum before his death.

In December 2016 King Mohammed VI expressed the royal family’s appreciation of Bergé’s contribution to the preservation of Moroccan heritage by decorating him with with the Grand Cross of the Order of Ouissam Alaouite.