Washington D.C. - Red Moroccan carpets, traditional tents, and handicrafts make up the Magic of Morocco Festival, which is taking place on Washington D.C.’s National Mall Square in the U.S. from October 26 to 30. 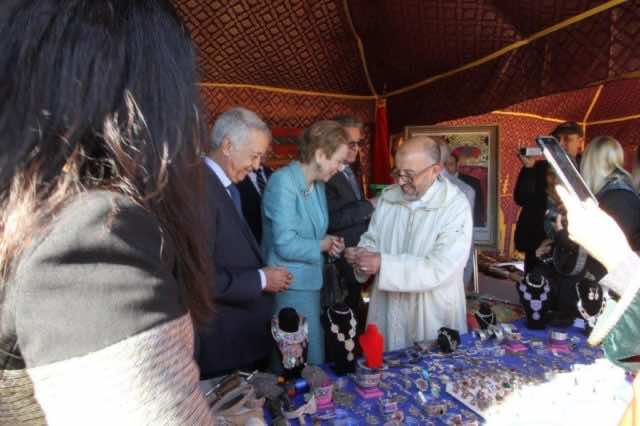 Washington D.C. – Red Moroccan carpets, traditional tents, and handicrafts make up the Magic of Morocco Festival, which is taking place on Washington D.C.’s National Mall Square in the U.S. from October 26 to 30. 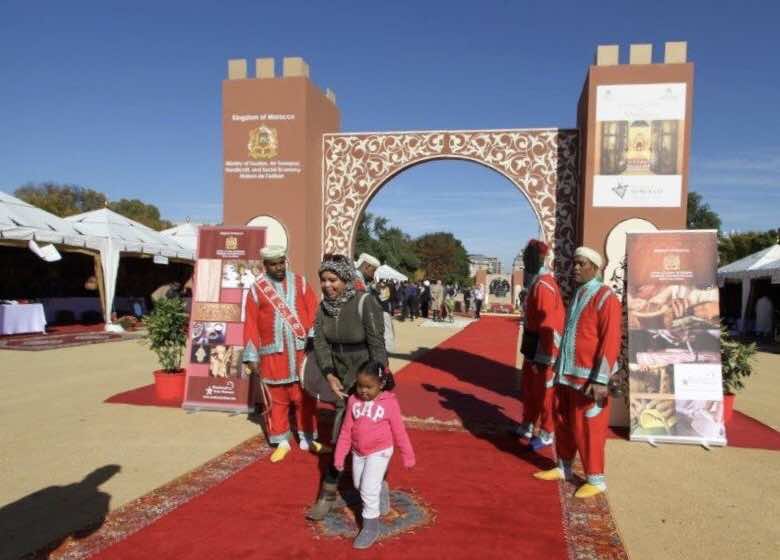 As the festival aims to highlight the historical ties that have existed between the two countries since 1777, when Morocco was the first nation to recognize the U.S. as an independent country, the festival’s participants take the opportunity to shed light on Morocco’s cultural aspects. 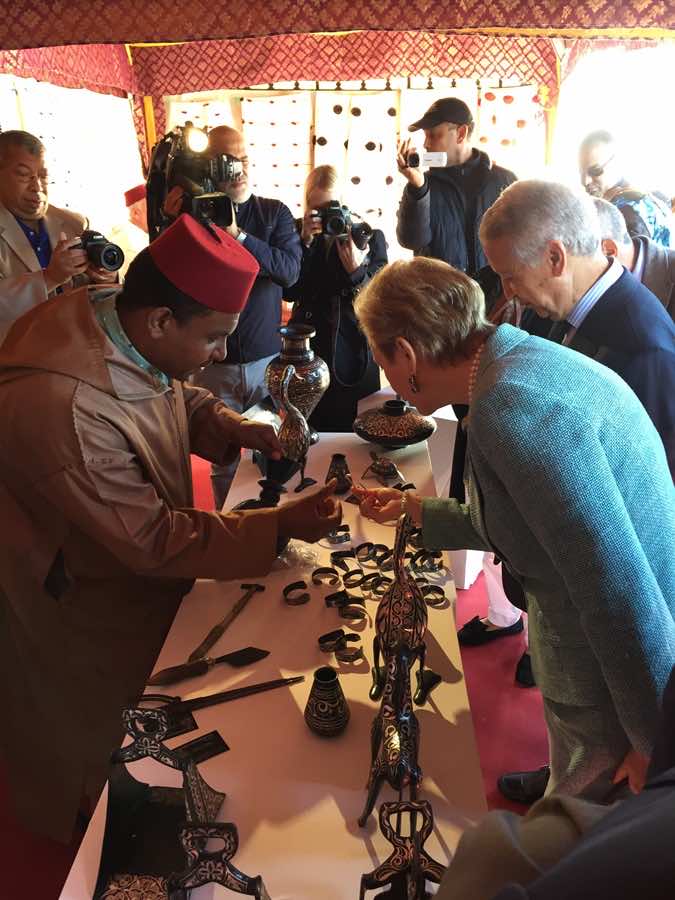 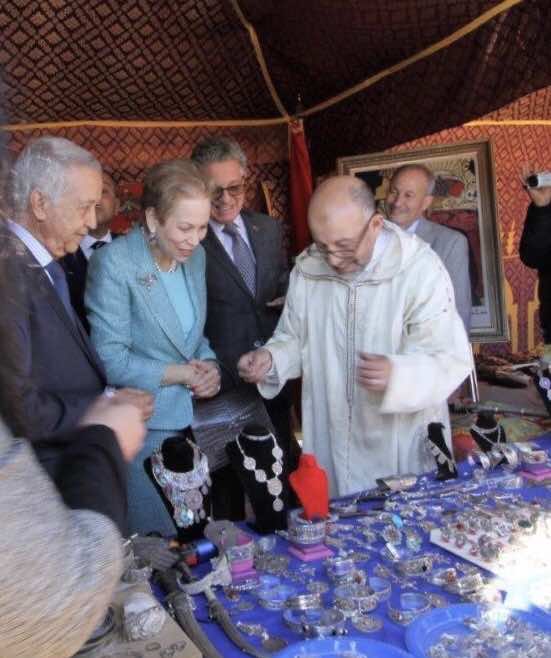 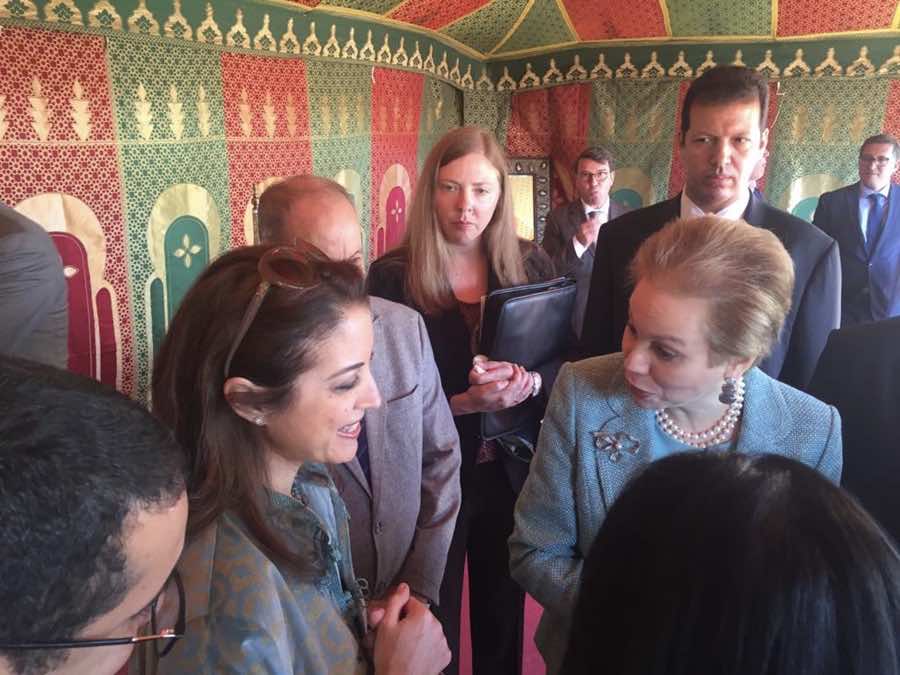 The official opening of the festival, which took place on Friday, saw a large influx of American and foreign visitors.

Moroccan officials and diplomats were also in attendance, including Lalla Joumala Alaoui, the first woman to serve as Moroccan ambassador to the U.S., and Mohammed Sajid, Morocco’s Minister of Tourism, Air Transport, Crafts, and Social Economy. 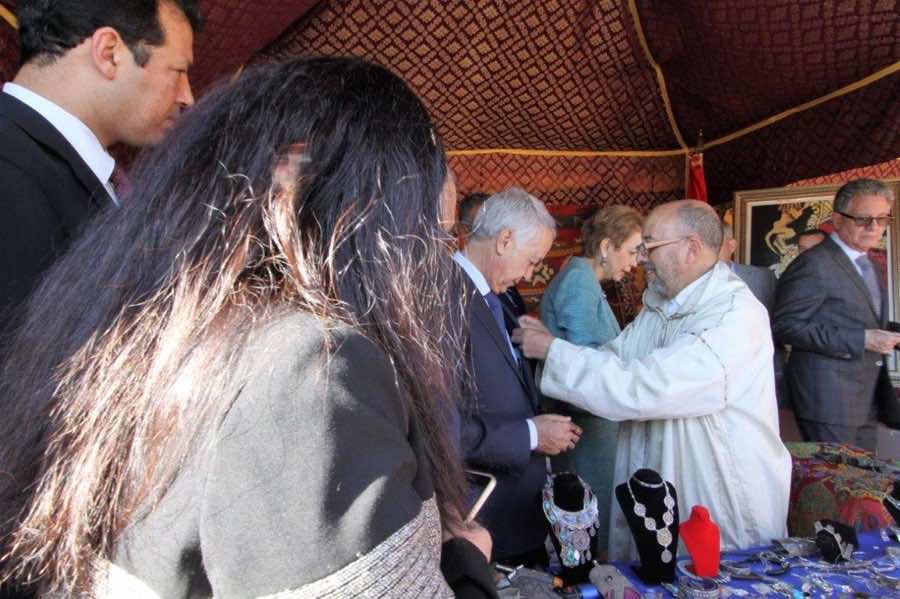 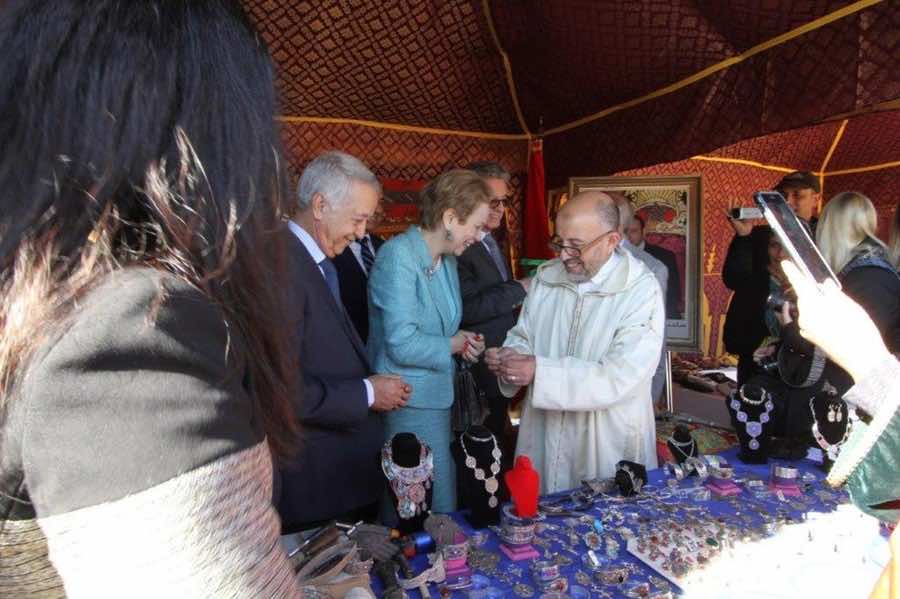 The festival’s tents seem to please visitors’ tastes. Some tents showcase Morocco’s handcrafted jewelry made using traditional methods and tools. These accessories are an important part of the country’s heritage. 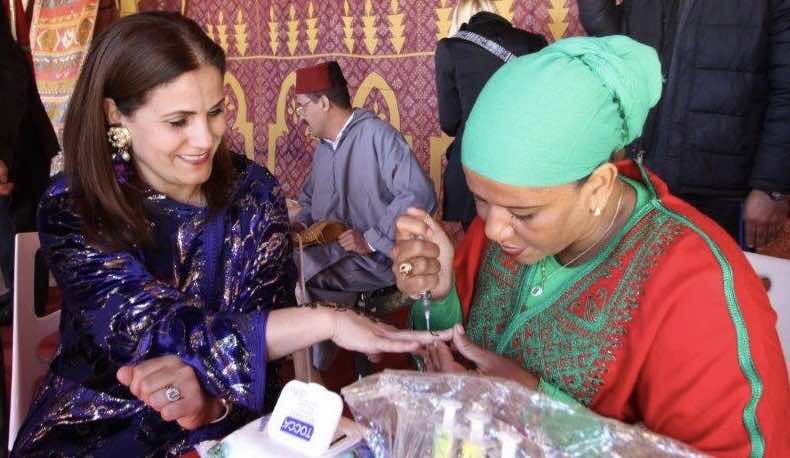 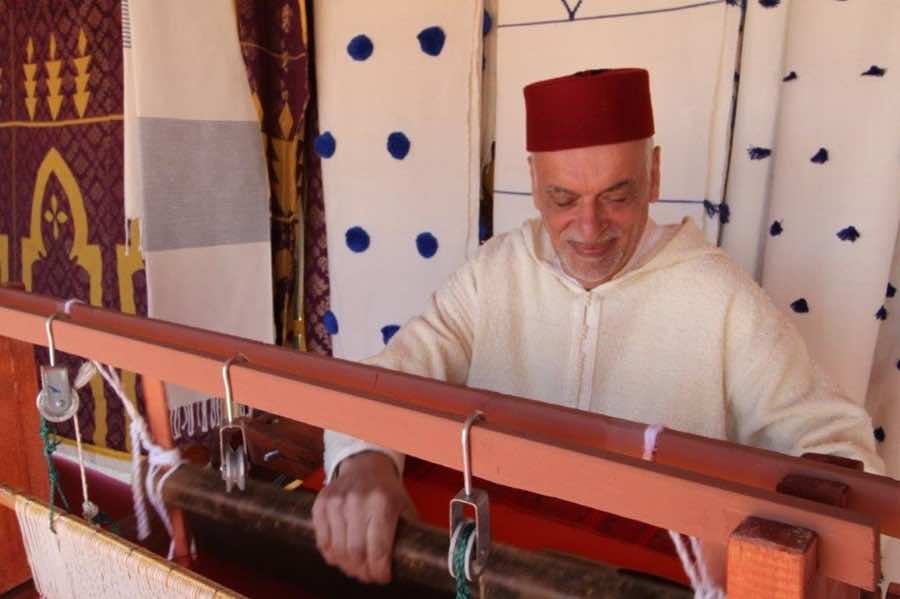 Authentic metal crafts are also present at the event. Art does not have limits in Morocco. Artisans can make astonishing items, using different tools and materials, including metal.

Other tents feature the works of henna tattoo artists, who happily beautify visitors’ hands with fabulous henna designs. Dwight L. Bush, former US ambassador to Morocco praised the event, saying that this “wonderful event shows the beauty and diversity of Morocco’s millennia-old culture.”

Bush told Maghreb Arab Press that this festival will contribute to the strengthening of the strong relations between Morocco and the Unites States.