Rabat – The British global travel company Thomas Cook has agreed to increase its influx of British tourists to Morocco from 70,000 tourists currently to more than 400,000 tourists over the next three years, reported Maghreb Arab Press (MAP).

The announcement follows a partnership concluded at the World Travel Market 2017 (WTM), held in London November 6 to 8, between the Moroccan National Tourist Office (ONMT) and the leading tour operator, which has approximately 2,400 travel agencies in 15 countries around the world.

“Our ambition is to reach the threshold of 1 million British tourists over the next two years,” said Abderrafie Zouiten, CEO of the ONMT. The director also noted that tourism activity has recorded “very positive” increases in recent years.

According to the new delegate of ONMT, London Faical Medarhri, the United Kingdom remains a priority market for Morocco, He highlighted the efforts made by the office to strengthen Morocco’s tourist pull  by intensifying air services from several British cities to different Moroccan tourist destinations.

“Air services between Morocco and the United Kingdom has increased from about 50 weekly flights in 2012 to 90 flights now,” said Zouiten.

The number of British tourists traveling to Morocco is also showing an uptrend. This year, it is expected to reach 700,000 tourists compared to 490,000 four years ago.

To strengthen British tourist flows to the kingdom, Morocco’s ONMT launched an intensive campaign entitled “Much Mor” in 2016 as part of its marketing action plans to achieve the targets over the next three years.

This communication campaign, which has been awarded several times in London, aims to encourage British tourists to visit and discover the country.

In May 2017, UK magazine The Mirror ranked Marrakech as the number one holiday destination for brits, ahead of Cyprus and Malta in a run down of the best destinations for the month. 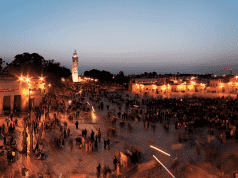 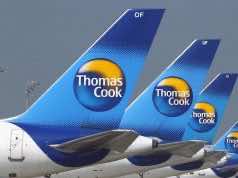 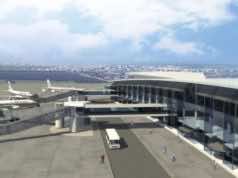 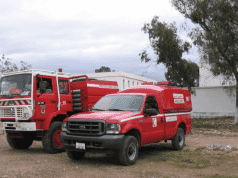 Coronavirus: Beijing Vows to Ensure Safety of Moroccans in China