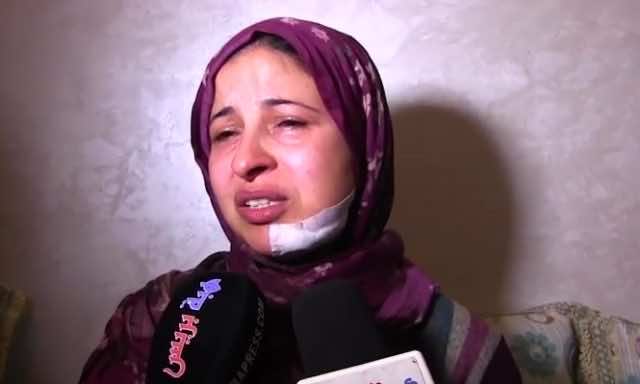 Rabat – “A teacher knocked out by his own student in the classroom,” “a female teacher was stabbed by her raging student,” “a teacher brutally attacked and seriously injured by his own students” “a teacher was punched on the nose by a student, profusely bled.” These headlines have become commonplace these days on the front pages of Moroccan newspapers and news outlets.

Under the multi-dimensional crisis of Moroccan educational system which has recently been characterized by confusion, abrupt unsustainable decisions, discontinuity of reform programs, volatile uncalculated impositions, and a myriad of other profound systematic and structural inconsistencies, the phenomenon of violence in the Moroccan school has reached an alarming level. Violence which can be physical, verbal or symbolic is generally understood as an expression of aggressiveness to dominate, subdue, intimidate and master.

In fact, there has always been violence and probably will always be in the course of human life because we innately have a drive for violence and genes for aggression. The extinction of the Neanderthals sub-human species is said to be the outcome of the attack of homo-sapiens who wanted to take over the planet! Medieval and early modern European society was soaked in blood and gore. Wars of conquer and dominance have always been waged cross-continentally and cross-culturally. Yet, human violence has declined considerably over the evolutionary course of Man and we might be living today in the most peaceable era ever. (Steven Pinker) Humans have evolved into a species whose motives for peace outweigh those for war, aggression and violence.

Back to the Moroccan school which still wallows in violence, many people might be asking for the reasons of this threatening phenomenon and for the way out.  I think what we are living today is but the outcome of a series of ineffective education policies and decisions, which, ironically, were meant to be reforms. We are reaping the bitter fruits of top-down ‘reforms’ tailored by foreign ‘experts’ dropped on the Moroccan school from above without the consultation of the real practitioners. Yet, the failure of the Moroccan school to meet the expectations of a ‘growing economy’ and a society longing for progress and sustainable development has always been blamed on teachers.

The over-focus on the cognitive aspects of the students at the expense of the affective sides has led to the kind of students our schools produce today. We should strengthen the emotional, humanistic, psychological, behavioral and empathetic aspects in students through innovative curricula and school programs. Otherwise, we would be producing human-shaped machines devoid and incapable of compassion, empathy, love, and respect, yet at the same time capable of wreaking havoc in society through disruptive and destructive behavior. Decisions makers need not, I think, be reminded that education is the spine of any development and should be a priority on their political agenda, unless they are concerned only with the development of their bank accounts.

In their reports and notes, which probably end up in trash bins, teachers and supervisors have always warned decision makers of what might the top-down reform model and the weird decisions and impositions lead to, yet to no avail. When they went on strikes and took out to the streets in several occasions to protest the collapse of the Moroccan school, the government cut off their already meager salaries, accusing them of absence.

As a teacher who has had a first-hand glimpse at the American, Japanese, German and other countries’ educational systems through field visits to their schools, I feel profound disillusionment, almost with a lump in my throat, at how far back we are lagging! This disillusionment, nevertheless, has never snuffed out my enthusiasm for teaching because I strongly believe that our students and our country deserve a better education. Waiting for the wounds of the recently attacked teachers to heal though the scars in their souls will remain irremediable, when shall the wounds of our education heal? 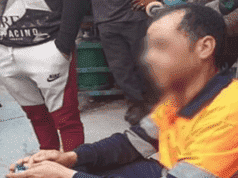