Rabat - Residents of the Haut Anza neighborhood in Agadir have launched a petition to protest the “astronomical” amount of money allocated to the construction of a mosque in their neighborhood while other “priority” projects are still pending. 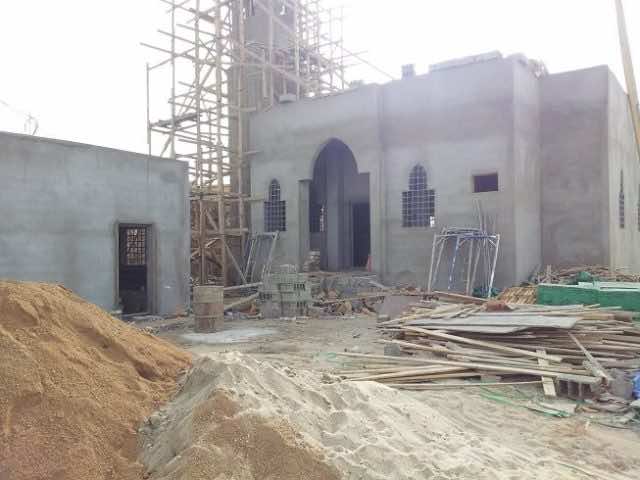 Rabat – Residents of the Haut Anza neighborhood in Agadir have launched a petition to protest the “astronomical” amount of money allocated to the construction of a mosque in their neighborhood while other “priority” projects are still pending.

The petition was launched on the international petition website Avaaz. Petitioners said that the budget embarked to the construction is MAD 35,800,000, an amount deemed very high by the inhabitants, who said that their neighborhood “lacks essential infrastructure and well-equipped health facilities.”

Sixty-two people have signed the petition so far since its launching on November 23 on Avaaz.

Through their petition, the Haut Anza residents aim to draw the attention of the authorities, explaining that the construction of a huge mosque at exorbitant cost is not a priority “for a neighborhood that lacks everything and which this amount of money can serve first of all for the good-being of the population.”

“This neighborhood, where more than 40,000 people live, has youth centers that have never been able to open their doors due to lack of financial means,” they added.

The petitioners explained that “[the neighborhood’s] two health centers only open an hour or two a day but they have neither materials nor medicaments to meet people in need.”

“Sports facilities are almost non-existents,” they said, “while there are no theaters, no libraries, no hemodialysis centers or schools for children with different disabilities  […] there is not even a police station.”