Rabat - The family of AFC Ajax midfielder Abdelhak Nouri, who suffered permanent brain injury, is in a shock after they found out that Ajax and the Dutch Football Federation have not told them about Nouri's pre-existing heart defect detected during a routine screening in 2014. 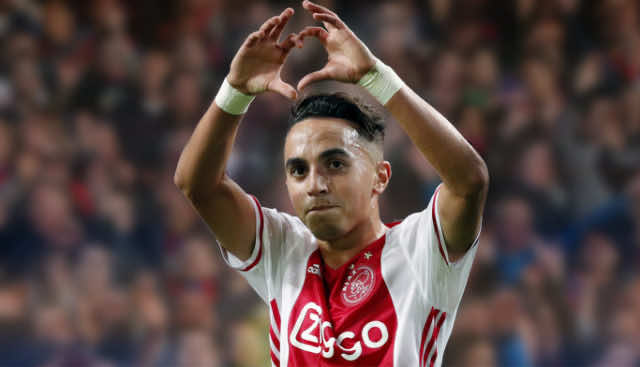 Rabat – The family of AFC Ajax midfielder Abdelhak Nouri, who suffered permanent brain injury, is in a shock after they found out that Ajax and the Dutch Football Federation have not told them about Nouri’s pre-existing heart defect detected during a routine screening in 2014.

On Saturday, January 6, Dutch press revealed new information regarding Nouri’s case. Nouri, who collapsed during a friendly match last July due to heart rhythm problems, could have avoided this injury had his club and the Dutch football federation come forward about the player’s heart condition.

According to Dutch daily NRC Handelsblad, tests conducted in April 2014 revealed the presence of a heart disorder in the Dutch-Moroccan footballer. His club and the federation expected the injury to be harmless and unserious. Their expectations, however, proved to be wrong, causing the youngster a permanent brain injury. The young footballer was one of the most brilliant and talented young players in the Netherlands.

Nouri’s family felt betrayed after they were told about the news. According to British news outlet The Guardian, Nouri’s family said that they had neither suspected nor been aware of any heart defect at the time of the incident. The family knew about their son’s heart condition “only when they obtained the medical file that Ajax provides after repeated and explicit requests.”

Nouri’s heart rhythm abnormality was detected in April 2014.For the family it is a huge shock because had they knew about it, they would have called for regular tests and follow-up examination to assess the nature and risks of such a condition,” said the lawyer of Nouri’s family.  He added that “Things did not happen like that and we are sure that no one would risk the life of their child.”

It is still not sure whether there is any link between Nouri’s collapse and his pre-existing heart rhythm abnormalities. The footballer started his youth career in 2005 at the age of 7 and played for the Netherlands Under 15 Under 16, Under 17,  Under 18 and Under 19 categories.