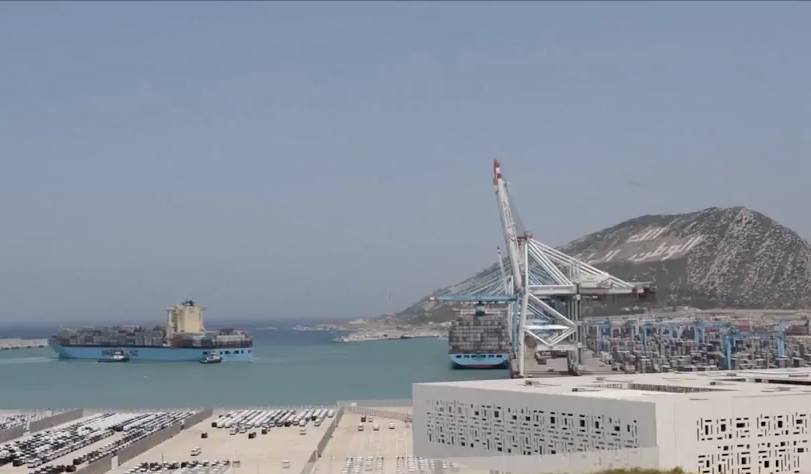 Rabat – According to BMI Research, Morocco is expected to remain a net debtor to the global financial system through 2027; yet, it perceives a limited risk of balance of payments crisis due to limited exposure to portfolio investment.

In its latest analysis report, BMI, a research firm that provides macroeconomic, industry and financial market analysis, predicts that Morocco will probably remain a net debtor over the coming decade; which is explained by persistent account deficit. However, BMI maintains that a balance of payments crisis is unlikely to happen. This projection is reinforced by the structure of liabilities, which consists of foreign direct investment and loans from multilateral institutions, given the fact that they are less susceptible to sudden withdrawal comparing portfolio investment.

BMI research holds an optimistic outlook on FDI inflows and expects that they will remain robust thanks to Morocco’s promising investment profile. BMI’s Autos team states that ‘Morocco is the most attractive automotive production location in the Middle East and North Africa Region.’ The report also maintains that Morocco has had a $3.5 billion credit from IMF over the last five years, and that it would have no trouble finding alternative concessional lending if necessary.

When it comes to external debt, BMI Research believes that it will fall steadily as a proportion of GDP over the coming years thanks to narrowing fiscal deficits. The report states that external debt will fall to 34.7% of GDP by 2027 in comparison to 44.7% in 2016.

“We see scope for the authorities to tap international markets and believe that concessional funding will play less of a role over the coming years as the economy develops,” the report said.

The report is optimistic about vehicle exports and expects it to witness a rapid growth that will see vehicle sales become the country’s top export. BMI’s Autos team predicts that vehicle production will come close to one million by 2022 with an annual growth of almost 20 percent.

Competitiveness will rise among Moroccan producers due to the gradual liberalization of the currency that started in early 2018, which will boost export growth and lead to some import substitution. Currency flexibility will also aid Morocco’s attempt at increasing trade with Sub-Saharan Africa and its continental peers. Conversely, the report concludes that the strong domestic demand will translate into a steady increase in imports, especially given the rising prices of the country’s largest import: oil.