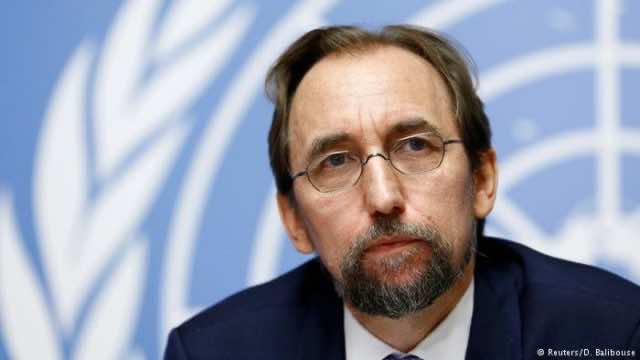 During the opening of the meeting, Zeid warned of rise of xenophobia across the European Union, specifically criticizing Poland and Hungary.

“Xenophobes and racists in Europe are casting off any sense of embarrassment, like Hungary’s Viktor Orbán, who earlier this month said ‘we do not want our color … to be mixed in with others.'”

Both Poland and Hungary have come into focus for their governments’ hardline on immigration. Last March, AFP reported that Orbán stressed “ethnic homogeneity” as vital to Hungary’s success. Last week, Orbán called on the EU to reimburse Hungary for the cost of securing its borders, claimed to be “not only protecting [Hungary], but Europe as well.”

In Geneva, Zeid expressed concern over any society whose “leaders seek ethnic, national or racial purity.”

However, Hungarian Foreign Minister Péter Szijjártó took umbrige. He repudiated Zeid’s comments, calling them “unacceptable” and adding it was “obvious” that Zeid should resign.

Szijjártó said that Hungary had “made the most in Europe against antisemitism” decades earlier and called Zeid’s comments “inappropriate,” adding that it was “obvious” in his eyes that the UN High Commissioner should resign.

This is not the first time Zeid has placed himself at odds with the EU governments’ stances on the subject of migration. The Jordanian prince, who already announced that he will not seek a second term when his mandate expires in August, accused Europe of “hysteria” in a previous UN Human Rights Council meeting. Zeid also criticized anti-immigrant rhetoric in politics “spanning the length and breadth of the European continent.”

However, it is election season in the European Union and migration will be a deciding factor in this year’s elections in Italy and Hungary. With far-right, anti-immigrant parties gaining ground, many activists and immigrants will see Orbán’s comments as representative of more than just his government’s opinions. 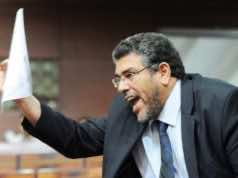 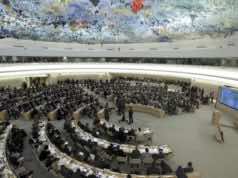