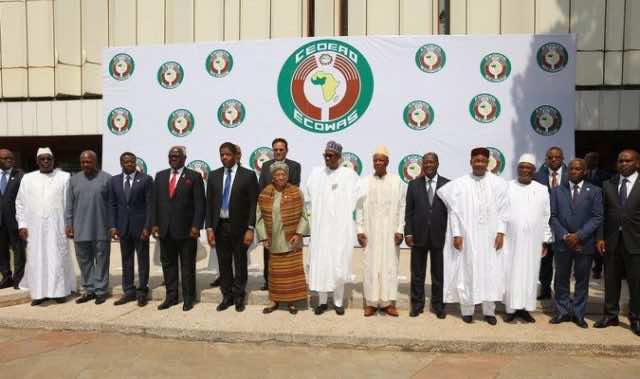 Rabat – The Amadeus Institute will host a conference under the theme “Morocco’s Accession to ECOWAS: Foundations, Challenges and Common Perspectives,” on March 29, in Dakar.

This conference will establish a hearing and frank and open dialogue, between the main Senegalese and Moroccan actors, on the optimal conditions for Morocco’s integration into the Economic Community of West African States (ECOWAS).

This event will bring together government officials, parliamentarians, economic operators, and influential actors in civil society, allowing them to share common ambitions, express reciprocal expectations, and identify apprehensions and common plans to overcome the difficulties they encounter.

On one hand, the round tables will present Morocco’s perspective, the grounding for its interest in West Africa, and the different positions of Senegalese stakeholders on this accession.

The two plenary sessions, which will be open to the public, will widely debate the economic, political, and diplomatic relations between Morocco and Senegal, as well as the foundations for a “win-win” reconciliation in the context of Morocco’s accession to ECOWAS.

The outcome of this conference and the proposed recommendations will be communicated to Moroccan and Senegalese decision-makers.

Following Morocco’s readmission into the African Union in January of 2017, King Mohammed VI informed Ellen Johnson Sirleaf, President of Liberia and Chairperson ECOWAS, of the country’s will to join the regional economic community as a full member.

During the 52nd ECOWAS Summit, Ivory Coast President Alasanne Outtara confirmed that the economic body agreed in principle on Morocco’s admission; however, an impact study of this decision is in order.

To enable ECOWAS heads of state to deliberate on the report and make certain adjustments, an extraordinary summit is expected to be held in early 2018 to deal specifically with the accession of Morocco.

Senegalese businesses have expressed their concern earlier in 2017 claiming that Morocco’s admission would undermine local businesses and products.

“Morocco is knocking at ECOWAS‘s door,” wrote Senegalese online media outlet Dakar-Presse, quoting a local union of businesses and labor syndicates. The article insists that this door should not be opened;otherwise it will wreak havoc on “the weak economies of the west African zone.”