Rabat- Morocco’s High Commission of Planning (HCP) recently presented a report on the link between training and employment, in hopes of broadening government awareness about the quality of training and increasing job opportunities in Morocco. 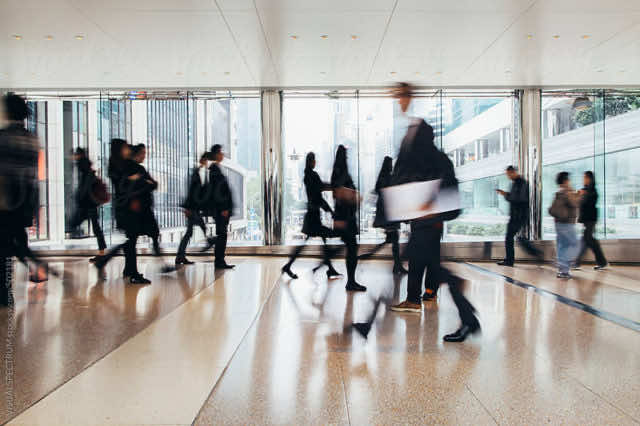 Rabat- Morocco’s High Commission of Planning (HCP) recently presented a report on the link between training and employment, in hopes of broadening government awareness about the quality of training and increasing job opportunities in Morocco.

In its report, which was postponed from the scheduled launch date on April 18, the HCP explains that the difficulties of domestic job market integration are likely tied to the imbalance between job requirements, quality of training, and the qualifications guaranteed by different diplomas.

These job growth included new employment opportunities in the agriculture and fishing sectors (50,000) and the construction sector (43,000).

However, percentage share of unemployment in the country increased from 10.5 to 10.7 percent: 15.7 in cities and 3.5 percent in rural areas, which translates 30,000 unemployed individuals in rural areas.

As it stands, the economic sector employs two-thirds of the active population, despite declines in employment levels.

Meanwhile, employment in trade jobs is estimated by 19.6 percent; 17.8 percent in sectors of healthcare, administration, and education; 17.3 percent in automotive repair services; and 14.0 percent in extractive and manufacturing industries.

The report reveals higher levels of general education–which typically ranges from elementary school to college–correspond with lower likelihood of employment are, as half of the active population (estimated at 52.2 percent) are not degree holders, compared to the 34.2 percent of unemployed degree holders.

According to the 2014 General Population Statistics, which maintains a record of graduation rates in Morocco with the aim of providing research facilities, the active population in the country is divided into three categories: unemployed graduates, middle-school graduates who are employed, and highly-qualified post-graduates, which includes masters and PhD degree holders, senior technicians, engineering graduates, preparatory classes students, and well as undergraduates.

Manual Labor Majority on the Decline

Regarding the link between employment and job type, a high majority of the employed population are manual workers in non-agricultural fields, at 72.4 percent.

Workers from two job categories suffered a decrease in employment: 20.9 percent of housekeepers and the workplace cleaning staff and 15.1 percent of tradesmen.

Across all sectors, the study details that the demographic of potential workers between the ages of 35 and 44 are the more likely to be employed than those age 15 and 24.