Rabat - While Secretary-General of the National Rally of Independents Party (RNI) Aziz Akhannouch contested the ongoing boycott against exorbitant prices, the coordinator of the same party Abdelkader Tatou has acknowledged that prices may be too high for Moroccan customers. 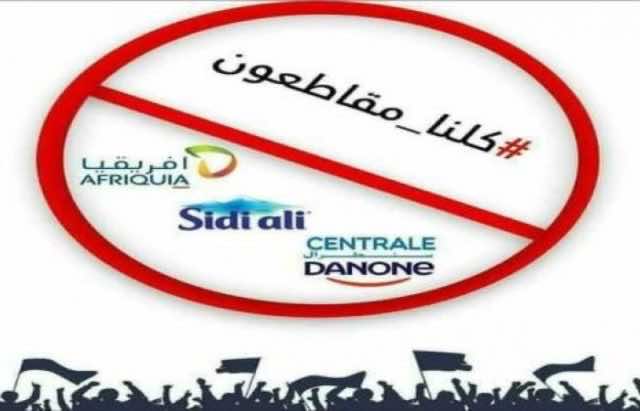 Rabat – While Secretary-General of the National Rally of Independents Party (RNI) Aziz Akhannouch contested the ongoing boycott against exorbitant prices, the coordinator of the same party Abdelkader Tatou has acknowledged that prices may be too high for Moroccan customers.

During a recent meeting of the RNI party, Abdelkader Tatou announced his support for the Moroccan boycott, blaming the government for not responding to the demands of citizens regarding high prices.

RNI Secretary-General Akhannouch, made his stance against the boycott clear during the 13th annual International Forum for Agriculture (SIAM), held in Meknes just days after the launch of the boycott on April 20.

Akhannouch, who is also the minister of agriculture and fisheries and owner of Afriquia gas, one of the three targeted companies, showed full support for Centrale Danone. He said publicly that the online campaign cannot stop 470,000 employees in the dairy sector and that citizens “should be thankful for the fact that there are no milk shortages and the product is available throughout the year.”

Surprisingly, RNI party members applauded Tatou’s speech, which fully supported the boycott and even questioned that the campaign should generalize to include all products with high prices in the country.

The RNI coordinator then criticized the government, led by Head of State Saad Eddine El Othmani, saying that if the government cannot shoulder responsibility “the way it should, then it should quit and let other people do it the right way.”

There is no doubt that by “other people,” he was referring to his chief, Akhannouch, and his potential candidacy for the elections in 2020. To end his speech, Tatou said “long live the King, long live RNI, long live Akhannouch.”

His comment sparked a backlash online. Not only for his “long live Akhannouch” comment, but for contradicting Akhannouch’s stance on the boycott campaign.

The ongoing boycott also targets Sidi Ali mineral water company. The government have not made statements regarding Afriquia and Sidi Ali, but singled out Centrale Danone to defend it, emphasizing that the dairy company has at no time increased the prices of its milk products since 2013.

Minister of Human Rights Mustapha Ramid also defended the dairy company, echoing El Khalfi’s statement that the company has not raised its prices.