Rabat - Following the sexual assault scandal involving his daughter, Hervé Renard has released a statement, making it clear that he will allow the justice system do its job. 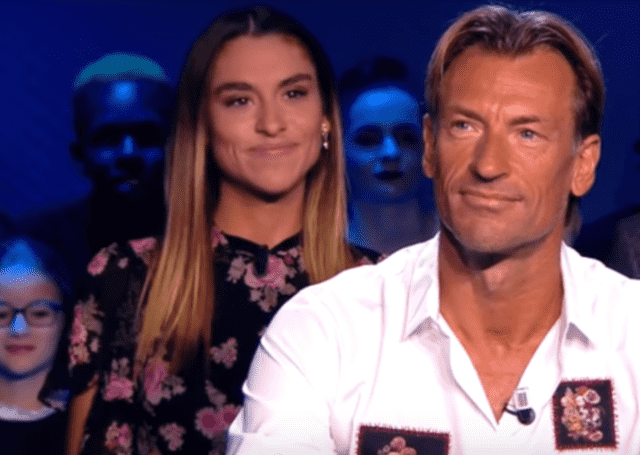 Rabat – Following the sexual assault scandal involving his daughter, Hervé Renard has released a statement, making it clear that he will allow the justice system do its job.

A few days ago, French media Le Parisien reported that Candide Renard was allegedly a victim of a sexual assault during her participation in the French reality TV show “Koh Lanta,” which took place on the Fiji Islands.

Following the release of the report, the suspect was arrested and later released, after new evidence was discovered.

After giving a comment to Le Parisien where he confirms that there would be an investigation, Renard shut down all rumors in his official statement.

“A lot of things have been said regarding my daughter Candide’s deposition. We chose to trust the justice system during this case. We don’t need the media to defend ourselves,” the Atlas Lions coach shared on social media.

The French coach added that he will “patiently and calmly wait for the verdict as he trusts the justice system.”

“Justice will be applied and my daughter’s honor will be restored against the lies that she has faced. The game has just begun,” concluded Renard.

The scandal came to light on Friday, May 12, when French TV channel TF1 released a statement canceling its famous adventurous show “Koh Lanta” because of “something that happened between two contestants.”

In the middle of the night, Candide Renard, 21, warned the producers of an issue using the authorized emergency walkie-talkie.

The suspect, whose name was revealed as Eddy Guyot, was arrested Monday, May 14, when he got off the plane at Roissy-Charles de Gaulle airport.

The 34-year-old contestant was placed in police custody and released less than twelve hours later, according to French magazine Closer, as new evidence emerged.

Other contestants said that Candide Renard and Eddy Guyot were not isolated, but were with two other production participants at the time.

One of the witnesses contradicted Renard’s previous statement, claiming he did not witness Guyot touching or attempting to touch Candide.