Rabat - The newly launched anti-corruption hotline is producing results, as the security services in Kenitra have reported the arrest of a policeman suspected of engaging in corrupt acts. 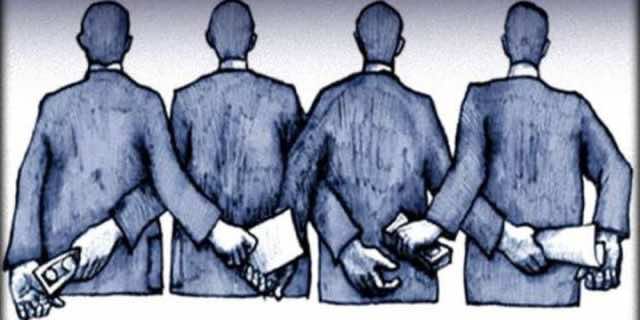 Rabat – The newly launched anti-corruption hotline is producing results, as the security services in Kenitra have reported the arrest of a policeman suspected of engaging in corrupt acts.

The security services arrested an officer in Kenitra Monday, after he accepted an MAD 2,000 bribe in exchange for keeping silent about other corruption.

A citizen witnessed the bribery and called the new corruption hotline (0537718888), enabling security forces to set up a sting operation and catch the officer red-handed. The culprit is being prosecuted on corruption charges.

The Kenitra arrest is the second to occur since the launch of the hotline last week. The first arrest took place in Marrakech airport, where a security officer was caught receiving a bribe from two foreigners to facilitate security screening procedures for them.

Since the launch of the hotline on May 14, the Public Prosecution Office in the Ministry of Justice reported that it has registered 599 calls from witnesses reporting corruption.

The initiative comes in line with the government’s national plan to end all forms of corruption by 2050.