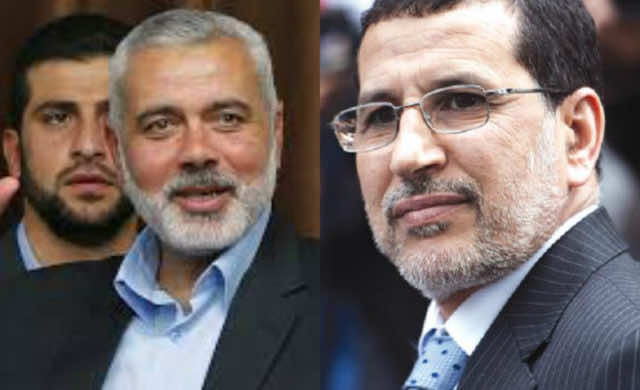 Hamas said in a statement published today that Haniyeh expressed gratitude to Morocco for its solidarity and efforts to defend the Palestinian cause, especially after the Casablanca protests in solidarity with Gaza.

Haniyeh informed El Othmani of the latest developments on the Palestinian question as well as the consequences of the Trump administration’s decision to relocate the US embassy to Jerusalem and to declare the city Israel’s capital.

Haniyeh entreated Morocco, which has a historical relationship with the Palestinian cause and the Jerusalem issue, to deploy all efforts to “confront the steps that affect the Arabism and Islamism of the Holy City.”

The leader of the resistance movement also called on Morocco to provide urgent medical assistance to injured protesters.

In response, King Mohammed VI ordered Royal Armed Forces to deploy a medical-surgical unit to assist protesters in a field hospital. Sixty-two Palestinians were killed on Monday, May 14, which marked the inauguration of the US embassy in Jerusalem. 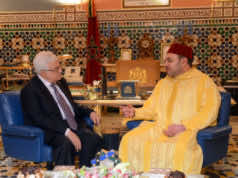