Rabat - King Mohammed VI and his guest, President Muhammadu Buhari of Nigeria, co-chaired a signing ceremony of three cooperation agreements at the Royal Palace of Rabat on Sunday. 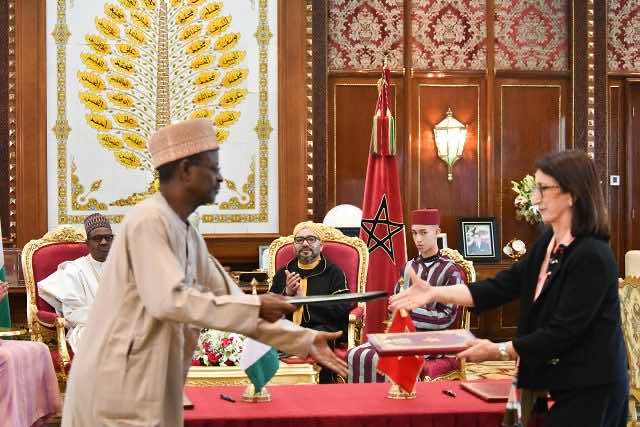 Rabat – King Mohammed VI and his guest, President Muhammadu Buhari of Nigeria, co-chaired a signing ceremony of three cooperation agreements at the Royal Palace of Rabat on Sunday.

As expected, the gas pipeline project convening the two countries was at the heart of the signing ceremony.

During the ceremony, Farouk Garba Said, General Manager of the Nigerian National Petroleum Corporation (NNPC) and Amina Benkhadra, General Director of the Moroccan Office for Hydrocarbons and Mining spoke about the Morocco-Nigeria joint declaration on the next phase of the Regional Gas pipeline connecting gas resources from Nigeria to West African countries and Morocco.

The officials said the project was conceived during King Mohammed VI’s visit to Nigeria in December 2016. The agreement was signed in Rabat on May 15, 2017, committing both parties to jointly fund a feasibility study on the project.

The Nigerian and Moroccan parties “have worked effectively and constructively to ensure that the feasibility study for the pipeline, which is the first phase of this strategic project, is carried out by the contractor in a professional manner and in accordance with best practices,” said the officials.

The pipeline will be 5,660 km long, and the construction will be phased to meet the growing needs of the countries as well as those of Europe for 25 years.

Said and Belkhadra also highlighted the benefits of the project for the collaboration between the two countries, Mauritania, and the ECOWAS countries to promote trade.

The third document is a convention on the agricultural vocational training and technical supervision between the ministries of agriculture of both countries. Morocco’s Minister of Agriculture Aziz Akhannouch and Nigeria President of Agriculture Audu Ogbeh signed the agreement. 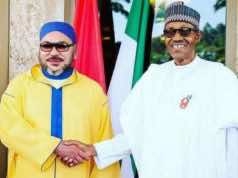 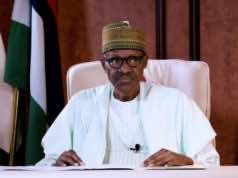