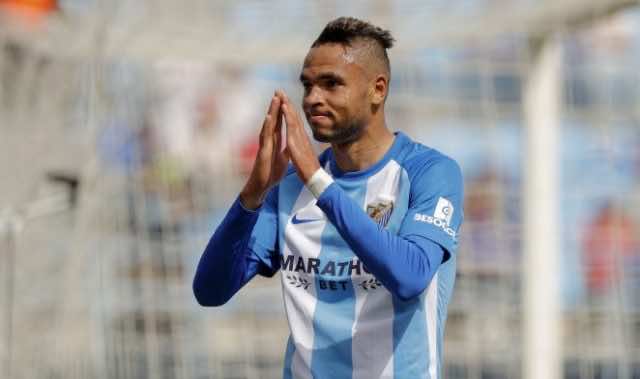 The Atlas Lion is saying good bye to Malaga FC where he spent three years by signing a four-year contract, as his new club confirmed in a statement.

The Fez native started his football career in the youth team of the Maghreb AS. Along with Moroccan Hamza Mendyl, En-Neysri joined the Mohammed VI Academy team led by Nasser Larguet. He trained there for several years before he was loaned to Malaga in 2015.

A year later, he was bought by the same club for €125,000 and earned a starting position by scoring in the first four games he played.

As for his career with Morocco’s national team, the young striker was summoned for the first time on August 31, 2016, to play in a friendly against Albania. He scored his first goal with the Atlas Lions in the 2017 Africa Cup against Togo.

In 2018, En-Nesyri scored in a friendly against Estonia, a game played in preparation for the Russian World Cup. In the World Cup, he gave Moroccan fans the joy of winning a second goal against Spain.

En-Nesyri’s World Cup goal made quite the impression in Morocco’s last game of the competition. The striker’s 81st-minute header delivered a temporary lead to the national team.