Rabat - A 2017 report from OECD has listed Moroccans among the top immigrants who leave their homeland for France for economic reasons. 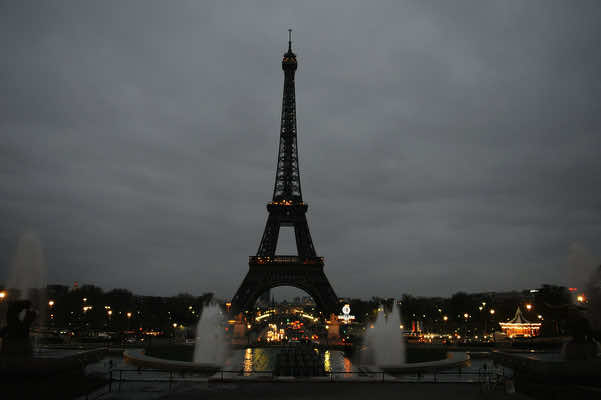 Rabat – A 2017 report from OECD has listed Moroccans among the top immigrants who leave their homeland for France for economic reasons.

The report, titled “The Recruitment of Immigrant Workers” from the Organization for Economic Cooperation and Development (OECD) noted that out of a total of 258,900 permanent immigrants who entered France in 2016, 10.8 percent fell in the “economic” immigration category. In comparison, 38 percent came in the “family” immigration category.

The report said that immigrants from non-European countries coming to France for economic reasons enter mainly from the US, Morocco, and Tunisia.

Intra-European immigrants come mainly from Portugal, the UK, and Spain.

Family immigration, according to OECD, remains the main channel of migration to France, representing 98,400 people.

OECD noted the surge of arrivals in France and other reasons for it. These reasons include: free movement within the European Union (33.6 percent), work (10.8 percent), and humanitarian aid (9 percent).

Of “first residence permits” in France, Moroccans and Algerians have 2 percent each. They are followed by Chinese and Tunisians with 7 percent each.

In the family category, Morocco, Algeria, and Tunisia together represent 45 percent of the first-time permits.

The OECD added that half of the migrants who land in France under the freedom of movement in the EU arrive in the country to work.

Quoted by Maghreb Arab Press (MAP), OECD emphasized that a “significant percentage of temporary migrants change status and become long-term residents.” In the long term, many of them then live and work in host countries.

In April, the French Agency for the Promotion of Higher Education, Hospitality, and International Mobility, “Campus France,” ranked Moroccans as the largest foreign student body in France during the 2017 academic year.

France also received 351,900 people in 2016, including permanent and temporary immigrants.