Rabat - Morocco’s minister of Islamic affairs has issued a statement, recognizing the suffering experienced by Moroccan pilgrims in Hajj in Mecca. 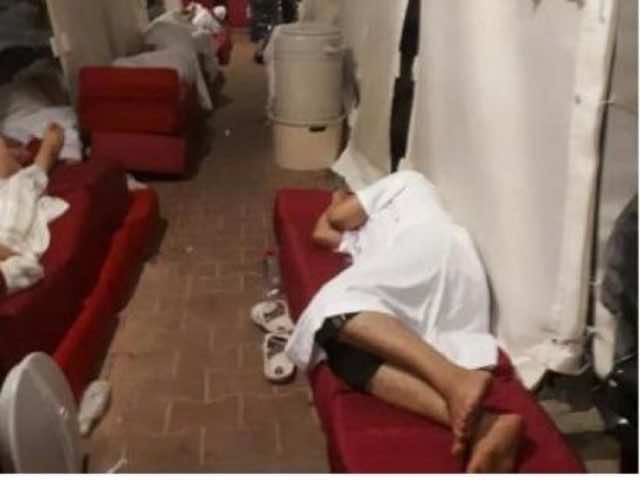 Rabat – Morocco’s minister of Islamic affairs has issued a statement, recognizing the suffering experienced by Moroccan pilgrims in Hajj in Mecca.

The Moroccan delegation in Mecca held an emergency meeting in Saudi Arabia with the National Tawafa (pilgrimage guide) Establishment for Pilgrims of Arabian Countries on Friday, August 25. The parties “reviewed the malfunctions experienced in this year’s Hajj season with regard to food and housing and Mina and transportation to Arafat.”

According to the statement, the Establishment of Mutawwifs (pilgrimage guides said that they “fully understand the suffering faced by the Moroccan pilgrims” in Mina, Arafat and Muzdalifah, three integral stops on the Hajj near Mecca.

Several Moroccan pilgrims complained about their struggles during their stay in Saudi Arabia due to non-existent management—leaving them hungry and without transport or shelter.

A video was posted on social media showing angry Moroccan pilgrims distressed that they were not able to perform Hajj rituals, such as the “stoning of the devil,” a major ritual. They were prevented because there were “no delegates or coordinators” to guide them.

Several pictures, which were shared widely on social media, showed some elderly Moroccan men lying on the floor appearing weak.

The person who filmed the pilgrims said: “People are dying of hunger here, some didn’t eat for three days.” The pilgrim claimed that people from other countries were able to travel smoothly from Mount Arafat to Muzdalifah (13 kilometers away), two parts of the Hajj pilgrimage, but Moroccans could not.

The Islamic ministry’s response to Moroccans’ complaints followed a statement from the Ministry of Foreign Affairs and International Cooperation, which said that “some allegations reported by some media outlets” were “lies dating back to previous years.”

The ministry insisted that the conditions of stay in Hajj for Moroccans were positive. 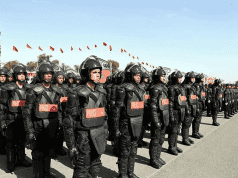 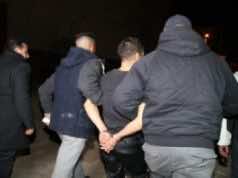 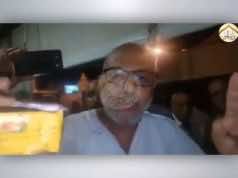