Rabat - Achraf Bencharki is taking a step forward in his career. The Moroccan footballer will now play in the French league. 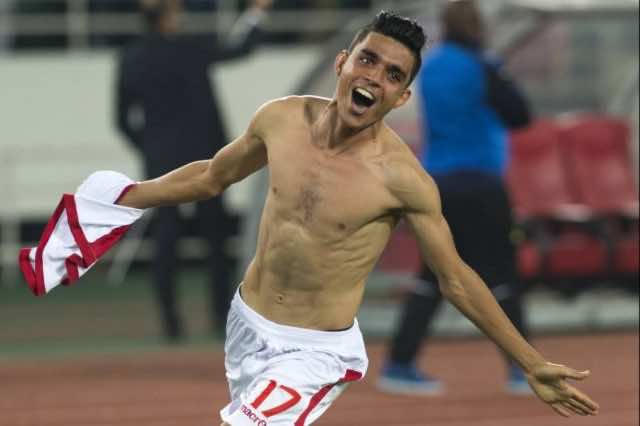 Rabat – Achraf Bencharki is taking a step forward in his career. The Moroccan footballer will now play in the French league.

According to France Football, the Atlas Lion will get to grow with Racing Club Lens on loan from Saudi Arabia’s Al Hilal. He has signed a 1-year contract.

Bencharki joined Al Hilal in February 2018 after being sold by Wydad of Casablanca for $9 million.

The striker’s transfer to the Saudi club made headlines, creating a heated debate between those who supported his move and those who advised him to turn down the Saudi offer.

Many news outlets reported that Herve Renard was not supportive of the striker’s transfer to Al Hilal.

Bencharki represented Morocco in the African Nations Championship (CHAN) 2018, which took place in Morocco from January 13 to February 4.

Yesterday, Bencharki was chosen by Herve Renard to be one of the 25 players who will take part in the 2019 CAN qualifier game between Morocco and Malawi, on September 8, in Casablanca’s Mohammed V Stadium.