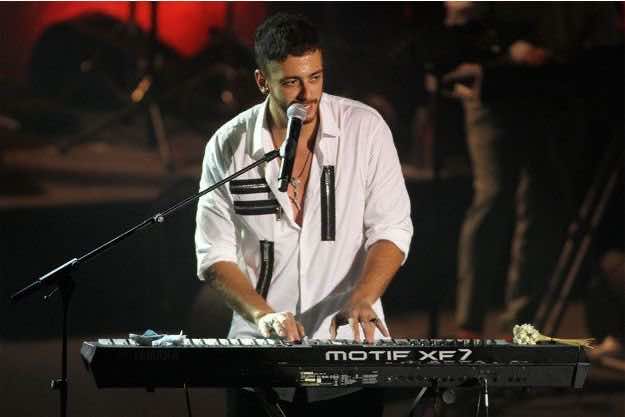 Despite Lamjarred’s return to jail pending trial in a rape case, Moroccan radio station Chada FM has not boycotted the 32-year-old singer.

“We do not intend to exclude the musical productions of the Moroccan artist from the programming grid of the station because the case is not clarified yet and the French judiciary has not pronounced judgement, and assuming that the accused is innocent until he has been sentenced,” said Chada FM in a statement shared on Facebook.

Moreover, the Moroccan station said it “encourages Moroccan art and music especially in the case where it concerns the younger generation.”

Chada FM’s decision generated a lot of reactions. Some applauded the radio’s decision while others were surprised and shocked.

A Moroccan activist and president of the Alternative Movement for Individual Freedoms (MALI) association, Betty Ibtissam Lachgar, has harshly criticized the radio’s decision.

“This station of verbal diarrhea participates OPENLY in the culture of rape and vomits its misogyny to the faces of all victims of sexual violence #Masaktach,” she said.

Unlike Chada FM, Moroccan radio station 2M have cut off the pop star’s hits from its station

Moroccan journalist Samira Sitail confirmed on Twitter that 2M radio does not promote the singer’s songs because of his trouble with the French judicial system.

The Moroccan singer went back to jail Tuesday, September 18, following a decision by the Aix-en-Provence Court of Appeal in southern France after the prosecutor’s office in Draguignan appealed his release under judicial supervision.

The 33-year-old artist was arrested on Sunday, August 26, in Saint-Tropez in southeastern France after police received a new rape complaint from a young French seasonal worker. Lamjarred is still awaiting trial in a 2016 rape case in France.