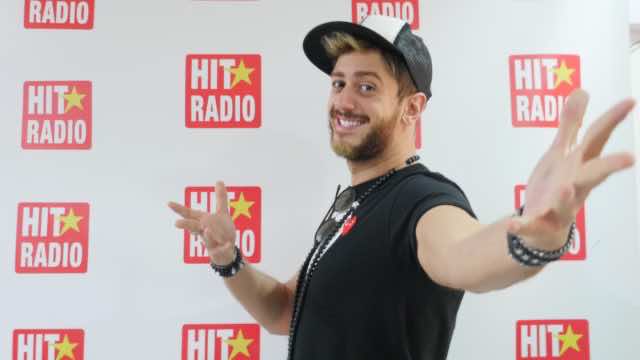 The hashtag #Masaktach (I will not be hushed) has widely circulated on social media where people are denouncing radio stations for continuing to airing Lamjarred’s songs while he is facing rape charges.

“Moroccan radio stations can make a meaningful gesture in condemnation of rape culture by removing accused serial rapist Saad Lamjarred from their airwaves. Which side are you on … #Masaktach,” wrote former Reuters journalist, Samia Errazzouki, on Twitter. She went on to tag Moroccan radio stations Hit Radio and Radio 2M.

Moroccan radio stations can make a meaningful gesture in condemnation of rape culture by removing accused serial rapist @saadlamjarred1 from their airwaves. Which side are you on @HITRADIOMA @YBoumehdi @Radio2M #Masaktach #???????? https://t.co/tWwgqTqLVZ

“A big thank you for the #, the boycotts, and the messages of support and finally the justice!!! #Masaktach,” wrote Laura Prioul, the first French woman to accuse Lamjarred of rape, in 2016.

The Moroccan radio HitRadio has decided to boycott Lamjarred’s songs. “As soon as his incarceration was pronounced today, we decided to stop broadcasting his songs on Hit Radio,” Younes Boumehdi, CEO of Hit Radio, told Medias24.

Radio 2M has also distanced itself from Lamjarred. Moroccan journalist Samira Sitail has confirmed on Twitter that the Moroccan radio does not promote the singer’s songs because of his trouble with the French judicial system.

The singer of “Ghazali” has recently faced another boycott. The Moroccan singer’s named was ruled off the list of nominees in the All Africa Awards (AFRIMA) competition, which will take place in Ghana in November.

The organizers of the ceremony have recently decided to remove the artist’s name because of his rape charges.

The Moroccan singer went back to jail Tuesday, September 18, following a decision by the Aix-en-Provence Court of Appeal in southern France after the prosecutor’s office in Draguignan appealed his release under judicial supervision.

The 33-year-old artist was arrested on Sunday, August 26, in Saint-Tropez in southeastern France after police received a new rape complaint from a young French seasonal worker.