Rabat - Morocco’s DGSN will organize open days for the public under the theme “National Security, Citizen Police” in Marrakech. 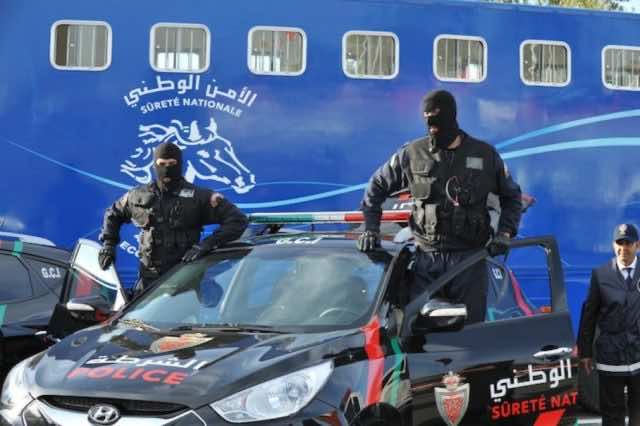 By
Tarek Bazza
-
Tarek Bazza is a journalist at Morocco World News with Master’s degree in Translation from King Fahd School of Translation in Tangier.
Sep 25, 2018
Spread the love

Rabat – Morocco’s DGSN will organize open days for the public under the theme “National Security, Citizen Police” in Marrakech.

The General Directorate of National Security (DGSN) is organizing the event September 26-30, at the Bab Jdid square in Marrakech.

DGSN wants to be open to its social circle and to inform the public about the mission of the various security units and corps. The event also aims to show the advanced equipment available to national security services, DGSN wrote in a statement published by the state-owned news agency MAP.

DGSN indicated that the organization of the open days “is pursuant to royal instructions to  modernize the public service provided by national security and to improve the security services provided to all citizens, foreigners residing in Morocco and tourists.” 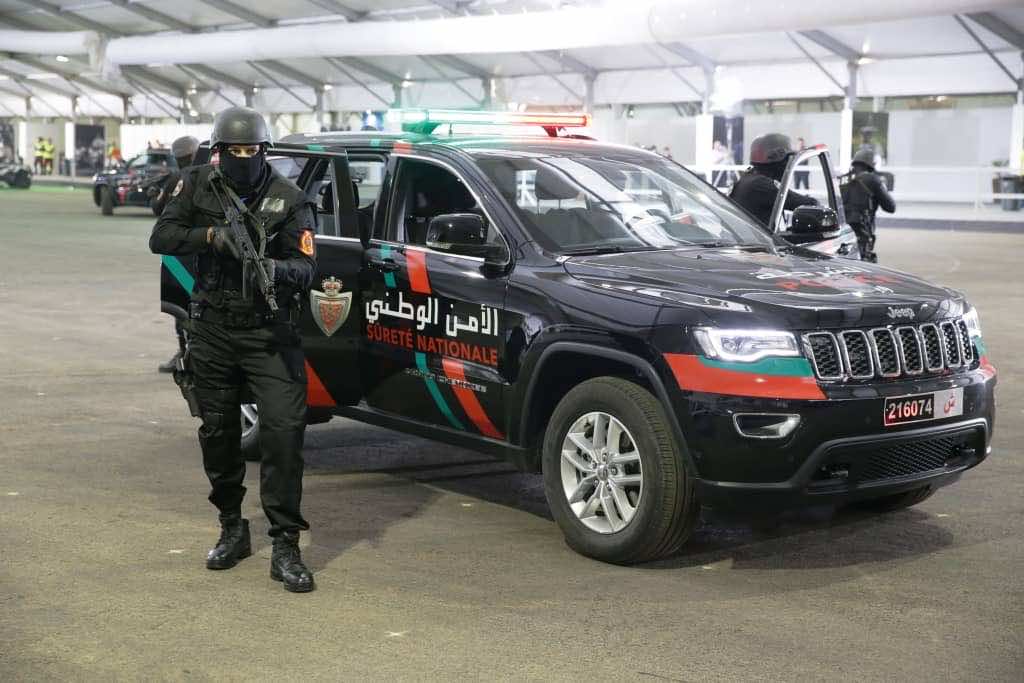 The square will host 29 stages to present national security missions and services as well as three spaces dedicated to entertainment and awareness.

The statement also noted the organization of 10 conferences on the public’s security concerns.

DGSN added that its members will interact with visitors and answer questions. Attendees can get information about the event’s programs from brochures and posters on site or the mobile application “JPO Police.”

DGSN organized its first open days on September 14-16, 2017, in Casablanca’s International Fair under the theme “National Security: Commitment and Loyalty.”