Tokyo  -  The Moroccan delegation, which was attending the ministerial meeting to prepare for the 7th Summit of the Tokyo International Conference on African Development (TICAD), withdrew from the meeting room to protest the presence of the "Polisario." 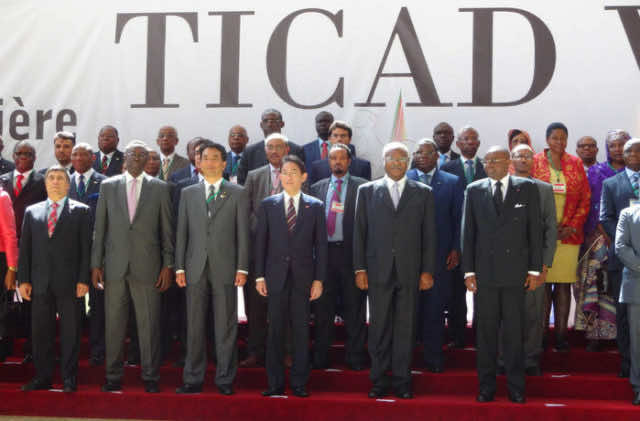 Tokyo  –  The Moroccan delegation, which was attending the ministerial meeting to prepare for the 7th Summit of the Tokyo International Conference on African Development (TICAD), withdrew from the meeting room to protest the presence of the “Polisario.“

During the preparatory ministerial meeting, scheduled October 5 to 7, members of the Polisario entered Japan with Algerian passports. According to Maghreb Arab Press (MAP), they were accredited using badges of the Commission of African Union.

Having noted their arrival and without wishing to disrupt the meeting, the Japanese foreign minister made a statement reaffirming the unchanged position of Japan. He announced, “Even if a group claiming to be a State, which Japan does not recognize, is present in this room, this does not mean in any way that Japan recognizes it, implicitly or explicitly, as being a State.”

Despite the separatists’ maneuvers with the help of Algeria and South Africa, Japan has maintained a firm position. Japan has opposed any involvement of an entity that it does not recognize, in accordance with international law and the TICAD format that has existed since 1993.

MAP added that the preparatory meeting of senior officials, held on Friday, October 5, 2018, was postponed several times and shortened, because of Japan’s refusal to allow the presence of the self-proclaimed “SADR.”

Having noted the presence of Polisario at the ministerial meeting, the Moroccan delegation decided to withdraw from the room in protest.